i think he likes me! Happy Savvyversary! 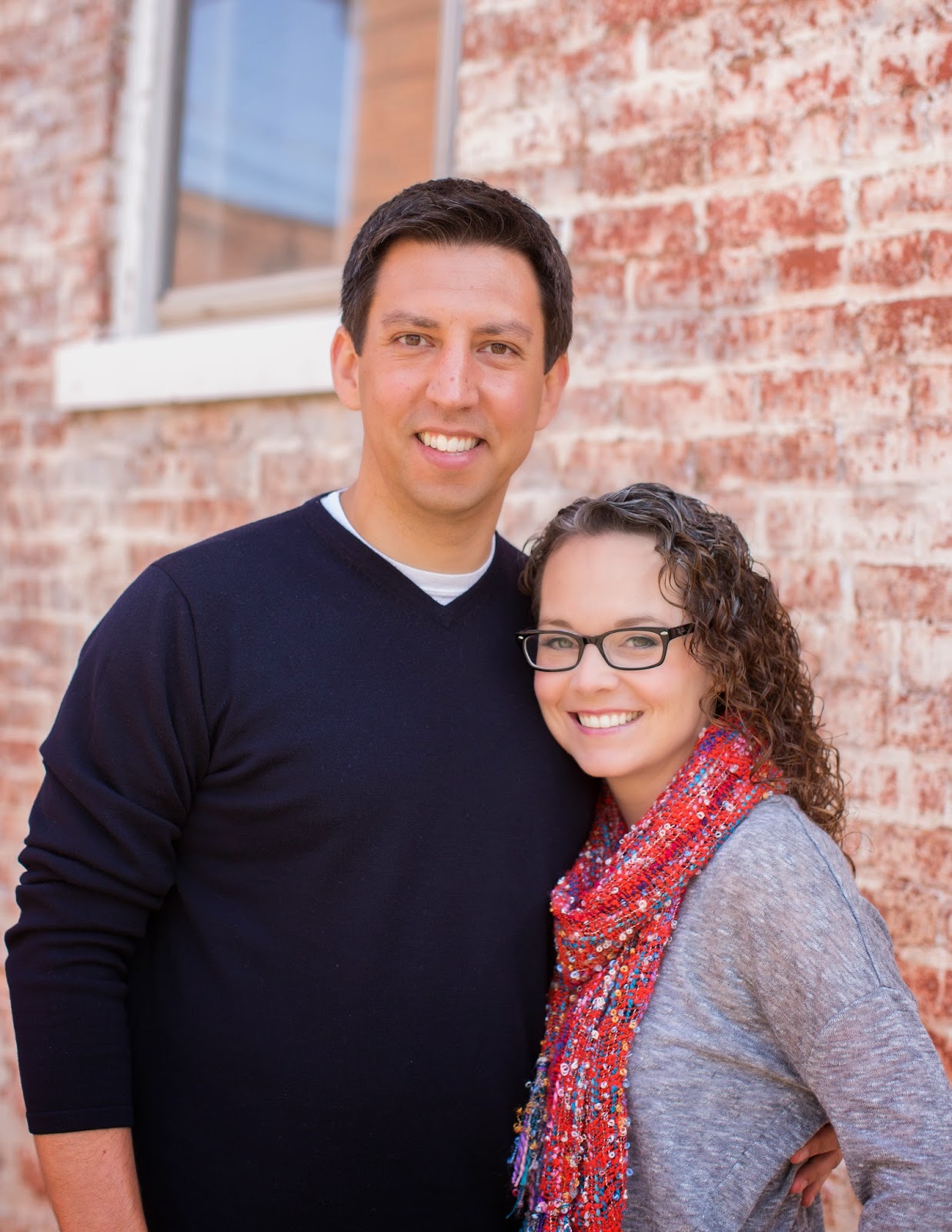 if you used to read My Savvy Boys, you know i've basically given up on blogging altogether.
life has been busy around the Savvy house since august.
mainly because i decided to give going back to school a whirl.
and because ben started first grade, which comes with an hour of homework a night.
and because of swimming.
and basketball.
and the boys' eternal need for nourishment, bath time, and some good old fashioned TLC.
so, the extras get cut out, and the blog was one of those.

but each year, i post on our anniversary.
and here we are again.
:)

this year i have a huge glop of gratitude aimed right at Bern.
(i know. glop? odd word choice. at first i wrote "debt of gratitude." but that sounded so dramatic. really, i have a large and amorphous amount of gratitude that makes my heart feel like mush. clearly, a glop.)
he has taken on quite a bit so that i can work on a PhD.
let's be clear, he has always contributed in a meaningful way around the house.
as in, i sometimes call him from Kroger to ask where things are in the store.
or what laundry is in what basket.
but this year he has taken on the lion's share of running the Savvy-family machine.
and it means the world to me.
i wouldn't be able to do the things i need to do to be a successful student without help.

several people have told me that he "owes" me this.
back in 2010, he completed an MBA at Ohio State.
and yes, i spent several years running the household machine.
and getting attached to a few new television series.
and, say, starting a blog out of boredom.
but we had a baby and a 3-year-old.
my biggest job beyond my. . . job. . . was to feed, bathe, and play with the boys until bed time.

today, we have a dog.
a young. terrier. dog.
and two boys in multiple sports.
and they have friends to hang out with.
and SO MUCH MORE laundry.
and they continue to get hungry.
regularly.
so, yes.
it's his "turn."
but it's different this time.
there are more moving parts.
and, for the record, he isn't doing it because he "owes" me.
he's doing it because that's the kind of guy he is.
as my mom always says, "he's a keeper."

and that's why i feel lucky to have such a wonderful partner to celebrate 12 years with today.
and many more in the future.
the majority of which, we know, will not include one of us in school.
THANK GOODNESS.
this "phase" will pass.
quickly.

how do i know this?
because we met 14 years ago.
and we have now been married for 12 of those.
when i think about all we have done, accomplished, laughed and loved each other through, it MUST have been a while.
we have two (largely) functional smallish humans.
but when it comes down to it, i remember late nights at the "graduate student pub" in Bowling Green having "i think this is getting serious" conversations.
and i remember learning how to be married professionals doing the same entry-level job together.
literally.
the same job.
at the same university.
in the same department.
at one point managing two sides of the same residence hall.
i also remember calling my mom and asking exactly how far a newborn could projectile vomit before we should be really concerned.
i remember a lot of those firsts.
and they seem like they were just around the corner.
if i could just turn my head fast enough, they would be right there.
and that's how i know.
school will happen.
it will be a challenge.
and then, suddenly, it will be a memory.
and we'll have another handful of years under our belts, but many, many more ahead.

in the meantime, i'm grateful.
because my mom is right.
he's a keeper. 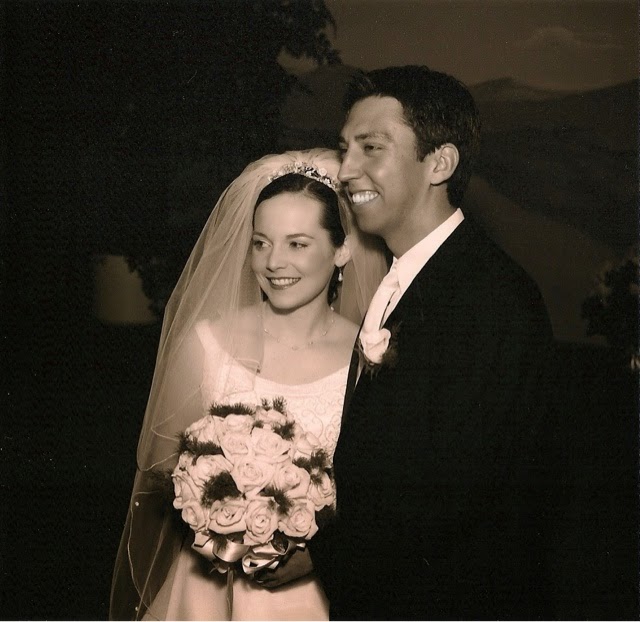