i thoroughly enjoy silly typos. specifically, i mean the kind that entirely change the meaning of a sentence. like...say....today. when i texted my friend that i was "having the lovers at my house on monday."by "lovers," i meant "movers." slightly different story. slightly. while i know that i tend to completely disregard proper grammar when it comes to the blog, i do enjoy managing to use the proper words. usually, if i'm failing to do so, it's because life has gotten wacky. and wacky, my friends, it is. so, here are some highlights of the last few months in the savvy abode...we have packed. many things. multiple times. the boys paid the most attention when they knew we were donating certain items. for the most part, these conversations with the boys went swimmingly. however, there were a few misunderstandings along the way. . .let me just say, it was a LONG way from benny asking "mommy, did you sacrifice Batman?!," (answer: definitely not.) to me understanding that he was asking, "mommy, did you donate the Batcave?" (answer: still no. just put it in storage.)we are living in a residence hall. (see this  former post on that one.)this has made for some hilarious moments. including a recent thunderstorm. during which, Captain StormWatch (aka, Anth) diligently sat in front of the Weather Channel. until he suddenly jumped up from the couch and said, "mom! where is the basement?"
(his favorite rainy day hangout)this resulted in a trip down the hallway in our jammies to show both boys the designated safe areas in our temporary housing. then we came back and anth exclaimed, "but this place is MADE OF WINDOWS!"(it has one window in each room. i have no idea.)so, this Mother of the Year walked over to the window, looked her son straight in the eyes, rolled down the generic blackout shade, and said "thanks for reminding me to put down the safety shade! NOW we'll be fine."judge me all you want. other than insisting i let him go to bed with the radio on so he could "hear any important updates," the kid actually slept that night. 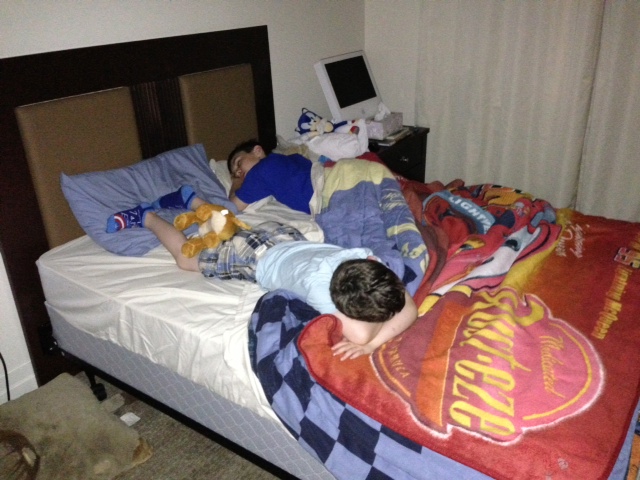 unfortunately, most nights of sleep for the boys look kind of like this.
they are sharing a bed in our temporary space.
note:
1. i am not sure why ben is sleeping in clothes and not pajamas, but
2. i am more impressed as to how he landed a stuffed animal on his tush in this position.
ben and i also had a long and winding conversation when he asked me if he could have "some of those candy muffins."if you know my temporary Hall Director, Mary Anne Wilk, you will not be surprised to hear that she had walked down the hall earlier that week and delivered "candy muffins" to our apartment."candy muffins" being cupcakes.

just over a week ago, i was in Minneapolis for the ACUHO-I conference.
(that's the annual gathering of folks who work in housing and residence life.)
i went to some wonderful sessions that gave me some good ideas to chew on.
more importantly, i saw wonderful people like this gem: 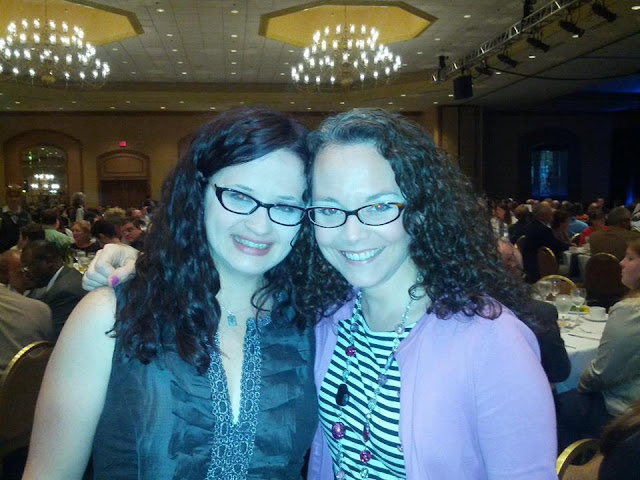 i also had the chance to enjoy watching our hall directors attempt lawn bowling.
it looked pretty much like this: 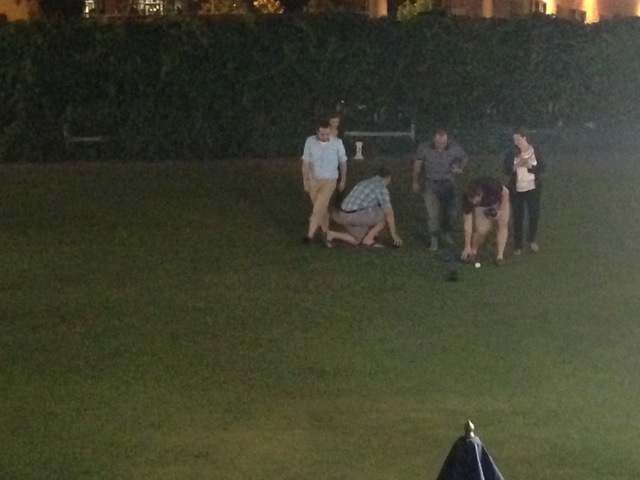 last weekend, bern and i gathered in Indy with several other ACPA members to meet about the 2014 Convention. on our way into dinner one night, we passed a familiar looking gent on his cell phone outside of a restaurant. having my student affairs hat on, i temporarily thought he was perhaps a former student or colleague. so, i gave him that, "how do we know each other look?"he stared blankly at me. until bernie, kind soul, saw what was happening and took me gently by the arm. he then whispered in my ear, "krys. that's ryan lochte."oops. i'm awesome. during the same weekend, the 30 people present were in the middle of a meeting when the hotel's fire alarm sounded. the loudspeakers came on and told us to promptly exit the building. no big deal. except that, during the exact same moment, a Severe Thunderstorm Warning was in effect. suffice it to say, 30 student affairs professionals standing in a hallway debating the merits of evacuating to avoid fire or staying indoors to avoid being blown away was entertaining. not, however, as entertaining as watching the same 30 people slowly evacuate via a revolving door. located right next to perfectly functional double doors. oops.
i did not take pictures while in Indy.
probably because all of my pictures from my last gathering of ACPA folks in 2013 look like this: 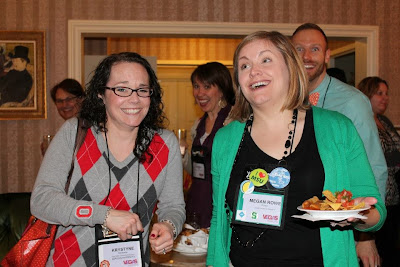 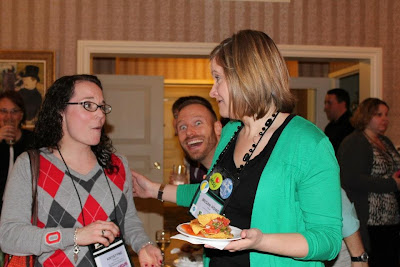 thank goodness for people with cameras.
who take these kind of photos.
and then tag them on Facebook.
it would be such a shame for me not to have these lovely memories.

last night, bern had an event for work, so i took anth and benny to baseball.
at one point in time, i looked over at benny, who was wiggling quite a bit on the bench next to me.
he had wiggled halfway out of his shirt, and was happily sitting there with the left side of his chest hanging out.
he politely explained to me that it was really hot.
i handed him my water and politely explained that he needed to stop disrobing in public. 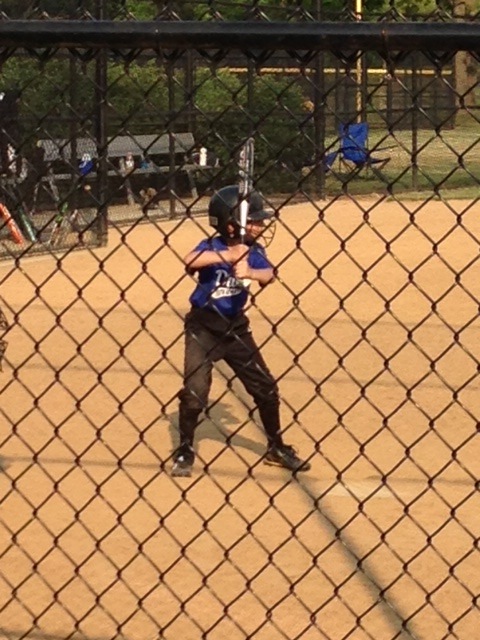 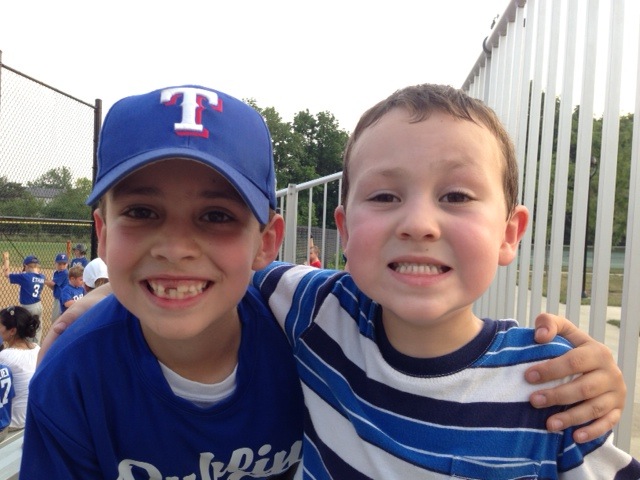 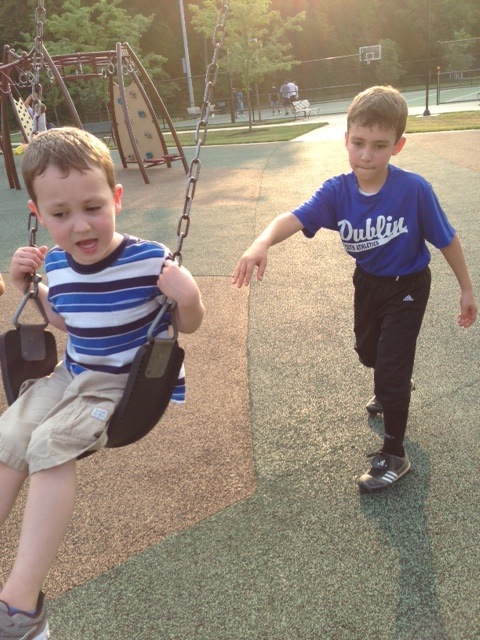 when anth wasn't assigned a role out on the field, he came out to play with his brother for a bit.
this shot is priceless.
ben is yammering away.
anth is biting his lip with a look of determined patience.
this is basically the story of their existence.

today was my last official meeting with the University Staff Advisory Committee.
my term is officially over July 1.
it has been an amazing learning experience and has surrounded me with even more wonderful people.
that one is bittersweet...

so, this is basically the world's longest Savvy Boy post.
(which could have pretty much been 5 different posts. oops.)
but, now we are all caught up.
here is the week ahead...

tomorrow, bernie and i will be closing on our new house.
(!) 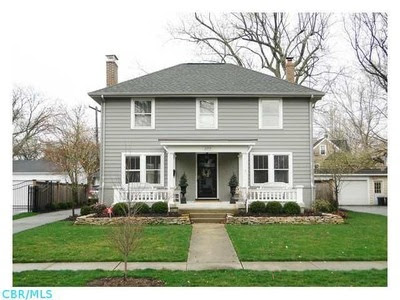 saturday we shall paint.
sunday the Batcave (and other items) come out of storage.
and monday, the MOVERS come to our house with the rest of our stuff.

on a day with some very exciting national news, this has also clearly been a day of reflection for me.
our calendars have been full, but today, so is my heart.
here is to a lovely second half of 2013 to all.
i'm sure this move will bring us right back to the adventures of two goofy boys i know. . .