hooray for seeing old friends.
today bern and i had the chance to enjoy a fun lunch at Betty's with an old Hall Director friend of mine, Mario.
and meet Michael, who is a gem.
and yes, Doug, you are lovely, too.


but i get to see you on a semi-regular basis.
during our lunch, Mario, Michael and Doug told us of their bizarre adventures yesterday while in the process of trying to buy a Paul Robinett candle.
this story reminded me of a trip that Mario and I chaperoned to NYC while he was the Hall Director for Baker West.
A trip that included a frightening hotel with doors that didn't really shut and definitely didn't lock...
and long stretches of no hot water... 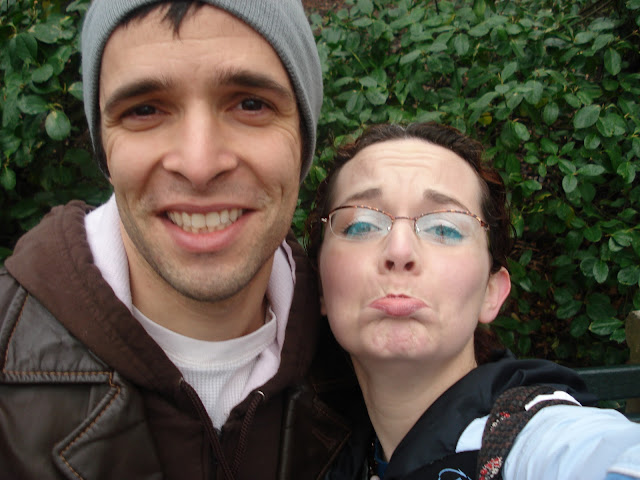 ...and this quality photo taken in Central Park.
(where, clearly, we were on different pages.) 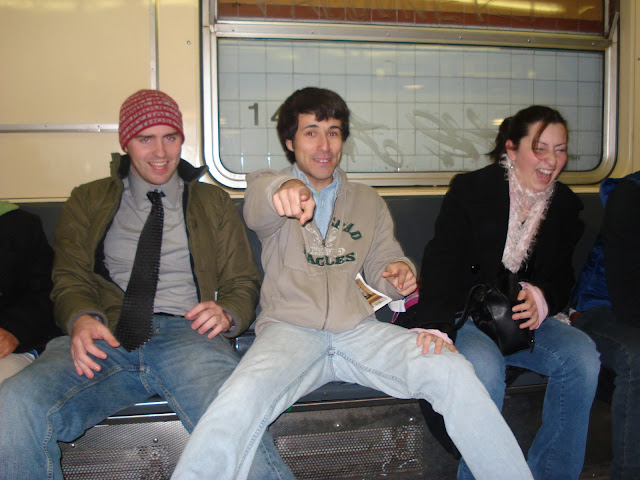 and the trip included the antics of these gems...eric, brandon and crystal...on the subway. 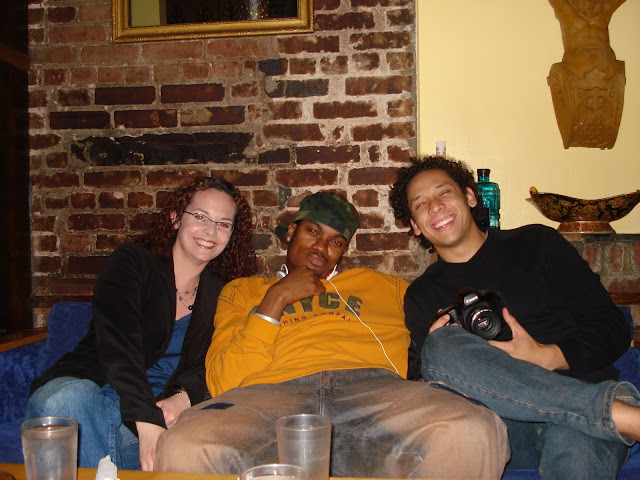 and mike and dan.
all lovely folks of Baker West. 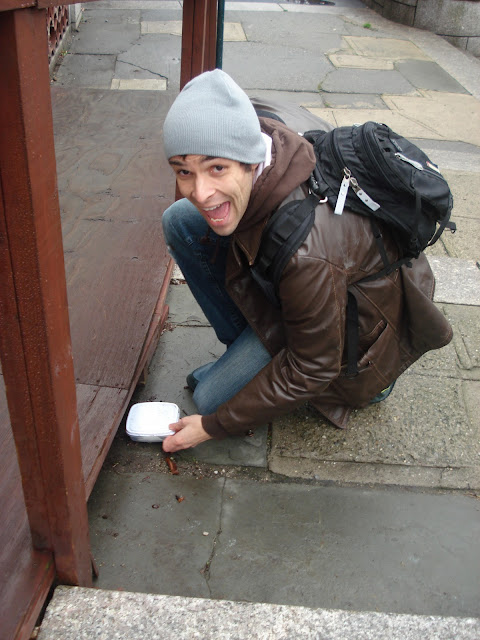 mario and i have always shared a similar palate.
and a love of a ridiculous hobby that resulted in this photo. 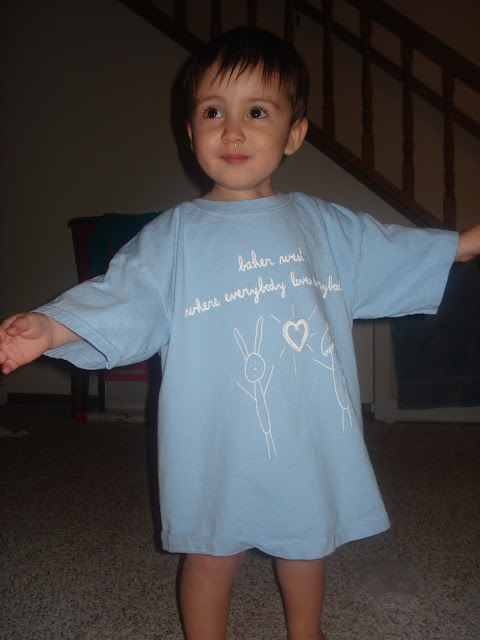 anth was still a little nugget when i went on this trip.
here he is, rocking his "baker west: where everybody loves everybody" t-shirt.
wholesome.


when we got home from lunch, anth asked who we were with while we were gone.
bern told him "mario."
anth's face lit up and bern asked him if he remembered mario.
(which would be surprising since he was just over 18-months-old when he moved away.)


the excitement on his face quickly washed away when he realized that bern and i had not just been dining with a life-sized version of Luigi's counterpart from his current favorite video game.
it was clear from his crestfallen face that we had just instantly gone from in-with-the-celebrities to his usual boring parents.
sorry (real) Mario.
true story.