anth's first week of Camp Recky was all about tennis.
(anth's first week was also three weeks ago. oops.)
mom has little to nothing to contribute to his learning in this area.
thankfully, dad knows a thing or two about tennis.
before his big week, we spent a little time giving him an overview.
well.
bern spent time giving anth an overview.
i made sure ben's head wasn't in the vicinity of the racket. 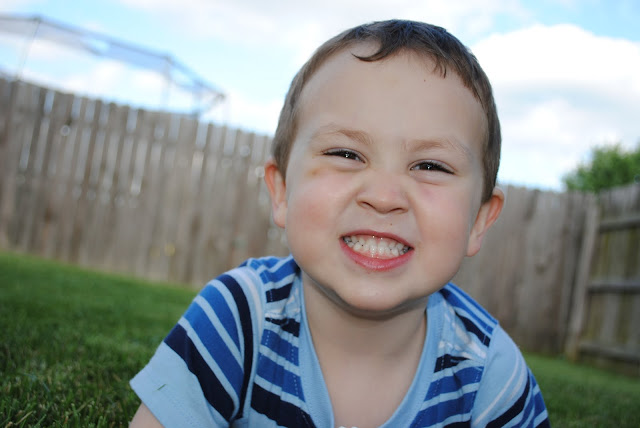 i asked ben to take a few photos to keep him distracted.
this was the first one. 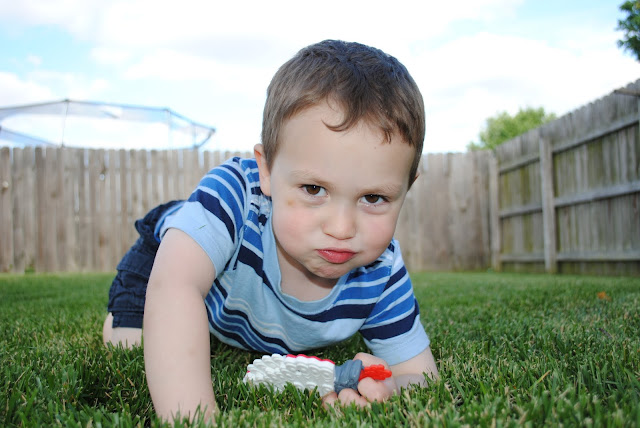 the rest look like this one.
or worse than this one.
and then he just kind of crawls out of the frame. 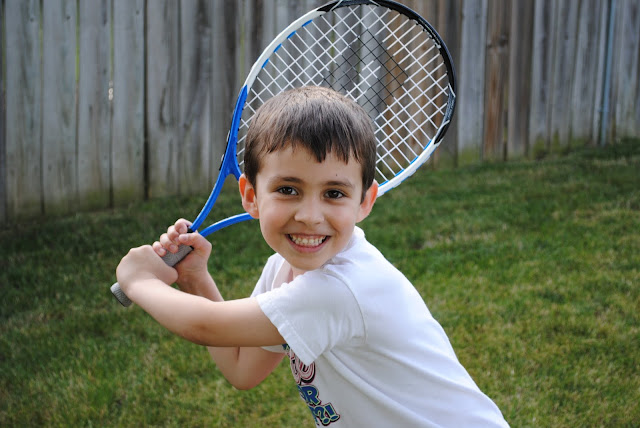 anth was pretty excited to practice his swing.
he was even more excited when he realized that the "batting average" in tennis was much higher than in baseball.
and that the balls go much further with less effort.
bern spent some quality time in the neighbor's back yard. 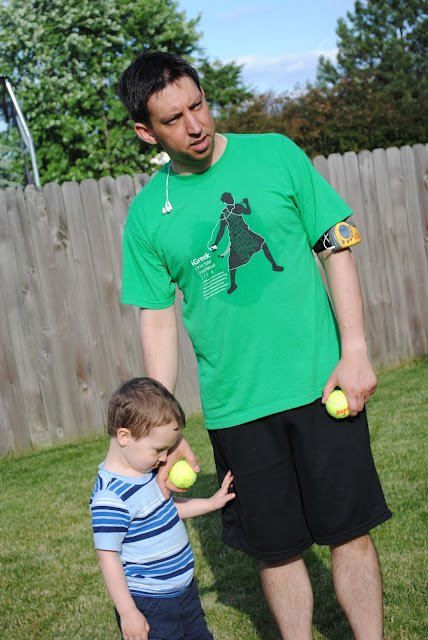 last week, anth would have been playing flag football.
ben took care of that opportunity.
but, we are back in action this week and the theme is "outdoor pursuits."
he will be learning about fishing and geocaching.
today he played bocce ball.
normally, i assign the art of bocce to the...retired.
so picturing a bunch of college students herding 6-year-olds in this event makes me smile.
what does this picture have go do with Wimbledon?
aside from the obvious props...and the general awesomeness that is bern wearing an an ipod while wearing of shirt with someone wearing an ipod...not much.
i just think it's sweet.
♥ posted by momma savvy at 8:47 PM