i often mention my old pal kelly.
she and i worked together in residence life at OSU for almost a decade.
and she moved up to Wisconsin.
this classifies her as a buttface now.
but we're working through that.


kelly was the one who came into town and helped me with my wine cork wreath.
ahem.
wine cork bagel.
she was also here to celebrate her birthday.


her mom was concerned that she would receive the proper birthday cake.
thought i would be happy to eat a variety of things other than cake on my birthday, bern is actually a firm believer in the necessity of cake on one's day of birth. 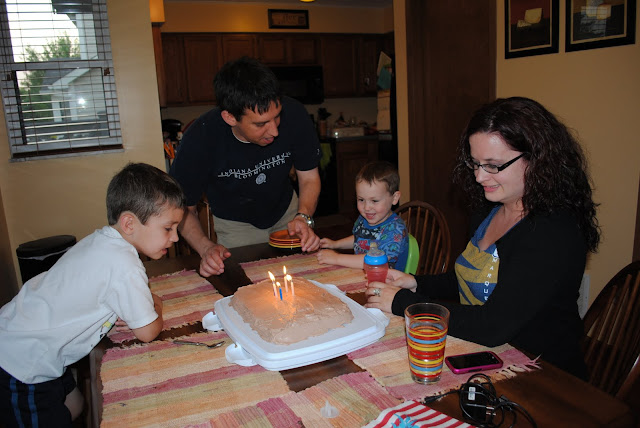 i wanted to share this photo as clear and convincing evidence that kelly did, in fact, have a cake.
the boys and i even sang.
then bern and ben stopped to do... 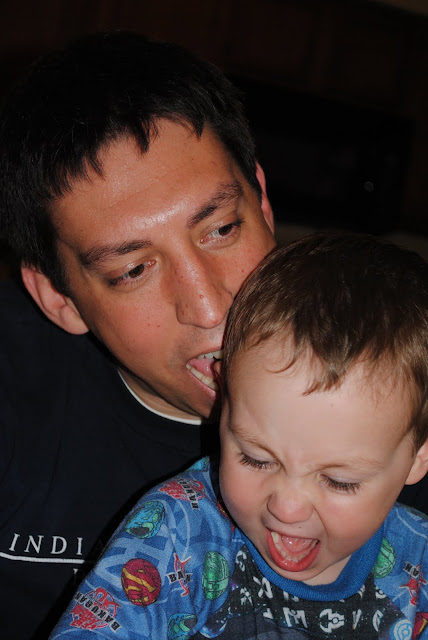 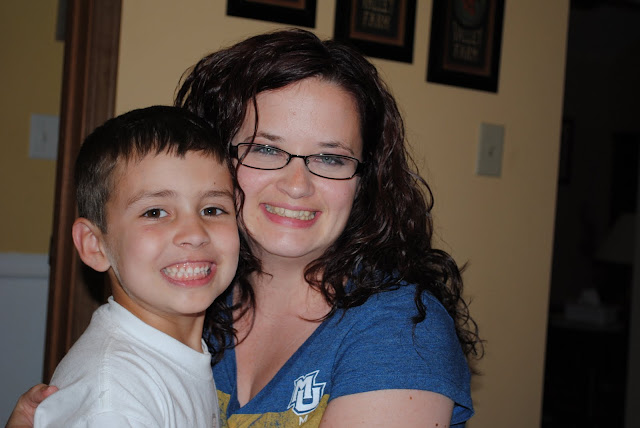 anth snuck in for a more traditional photo than the one bern and ben opted for. 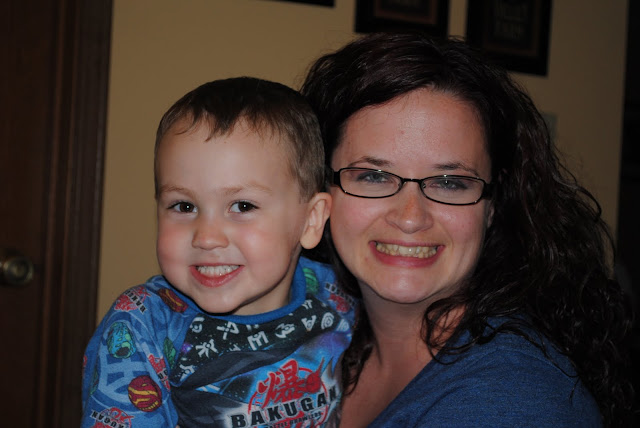 ben followed suit.
but not before serenading kelly with a rather sweet rendition of Firework by Katy Perry.
currently, kelly and i are both at a conference in New Orleans.
we are here to learn fun new things about our field and reconnect with colleagues.
mostly we are sweating.
because it is new orleans.
in july.
i probably should not have just posted a bunch of pictures of her on the internet while she is here to kick me in the shin in person.
i'm a risk-taker like that.
♥ posted by momma savvy at 10:10 PM