trimming the tree. kind of. ish.

bernie and i love christmas.
LOVE it.
the music.
the white lights.
(though he would say multi-color lights, we clearly all know that white are prettier.)
the time with the family.
all of it.

so, even though we were out of town for 2 weeks, and technically celebrated christmas in california, we still fully decorated our house as well.
when i was uploading the pictures from California, i thought it would be fun to include the ones i took while we decorated.
until i saw them.
i took about 10.
these are the best of them.
if you define "best" as not blurry, with no other standards. 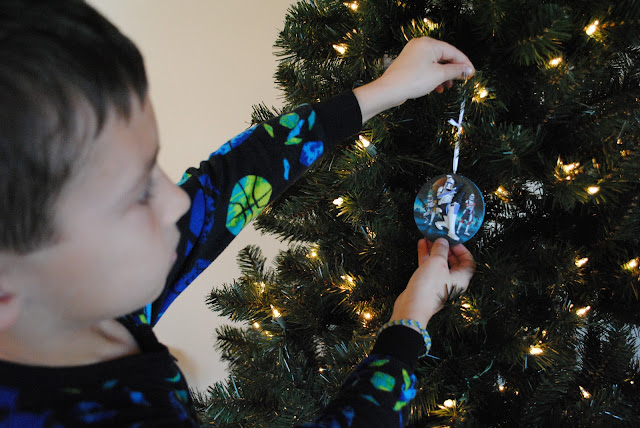 each year, the boys each get one new ornament.
at this point, they hadn't received them.
so here is a 2012 picture of anth putting up a 2011 ornament.
you can tell what a great post this is already.
i know.
you are welcome.
bernie picked out the boys' ornaments this year.
typically, they are based on their current favorite characters.
(FYI - no Diego from Ice Age was available. we tried.)
anth got a Thor ornament.
and benny got a Lion-O.
bern even got me a 10-year-anniversary one.
because he is all wholesome and stuff. 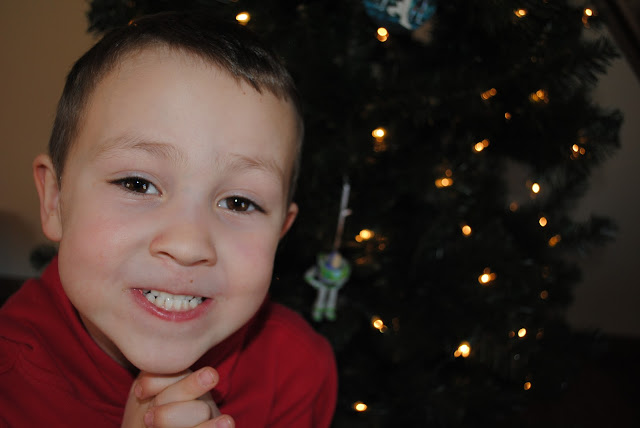 this is benny with an older Buzz ornament. 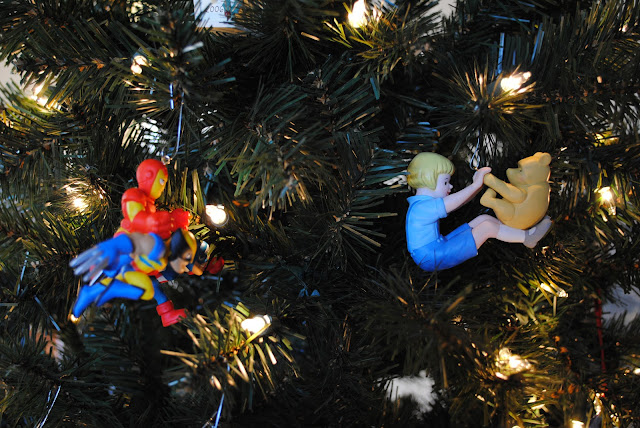 the boys hung these.

i promise.
i don't know if they intended to make it look like Wolverine was sneaking up on an unsuspecting Christopher Robin.
but i would say this is an unfair match-up.
the boys are ganging up on mommy's obnoxious collection of classic Winnie the Pooh ornaments. 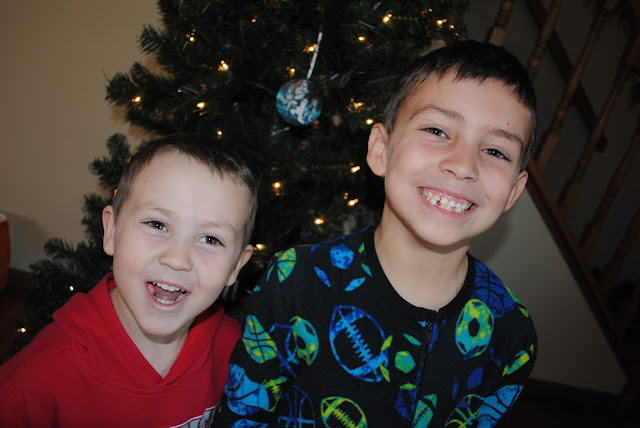 this is the only photo i manged to get of both boys smiling.
(if you ignore the gum in benny's mouth, this is a fairly decent shot.) 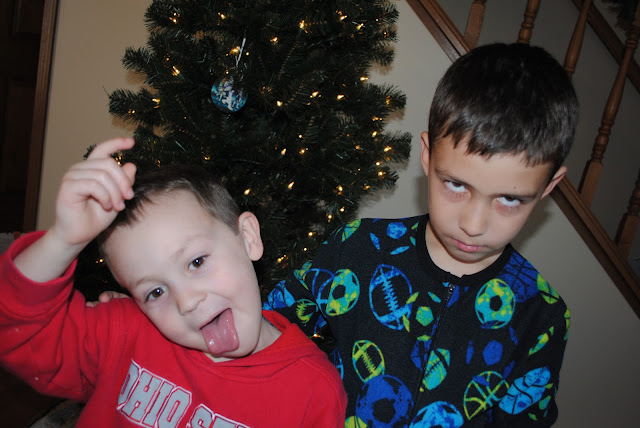 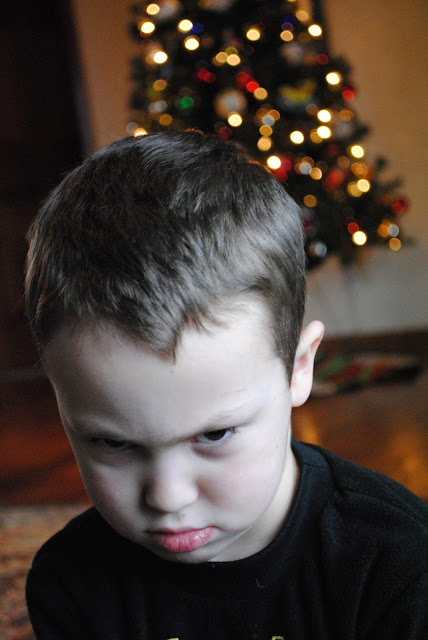 and this.
(clearly, benny knew what a miserable job i was doing.) 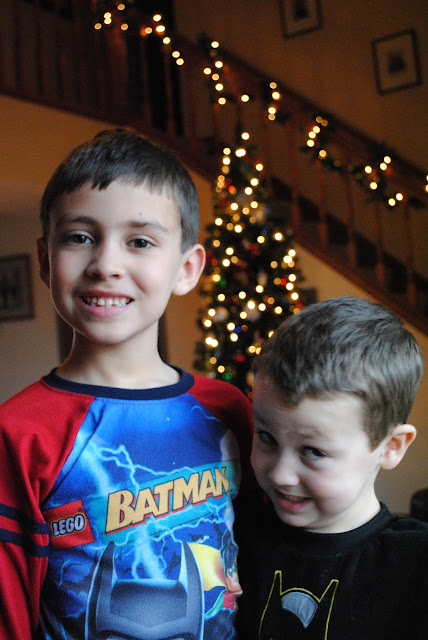 oh, and this.
(but thanks for trying to fake it anyway, ben. you're a champ.)
(anth didn't even try.)