i've realized that i haven't done a good ol' fashioned Fail Photo in a while.
and that i've been caught up in a string of wholesome or non-kid-related posts.
so, tonight i will combine these things.
i will give you some fail photos. (and it's not even Friday!)
i will share my thoughts on a random non-kid topic.
and in the middle, i will pepper in some music.

tonight is callbacks for The Drowsy Chaperone.
yes, i am once again talking about Off The Lake.
and, i promise, this will stop after today until i chime back in to plug their show in May.
but, i must say, there are worse vices.

not being at callbacks makes me feel.... 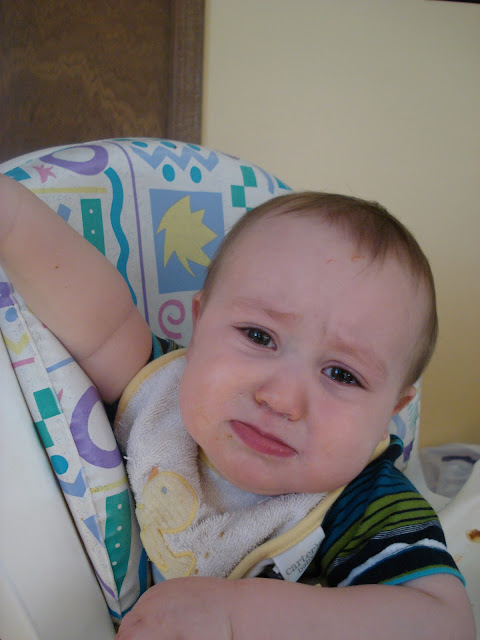 and if i think about it long enough... 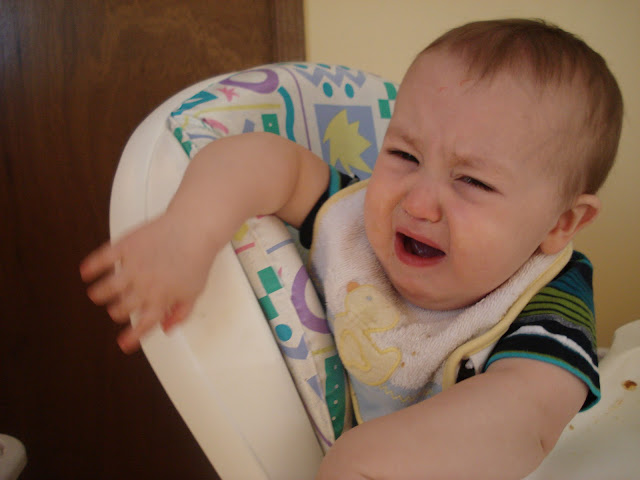 ...you get the picture.
not pretty.
(note #1: whatever benny was crying about in this moment, i'm the mom whose instinct said "you should probably take a picture of this, then pick him up.")

my solution to this dilemma? ﻿

well, it's wednesday night.
so, being completely honest, i'll probably make a giant bowl of popcorn and gorge myself on some salt & peppered deliciousness while watching Top Chef.
here's a visual to assist you... 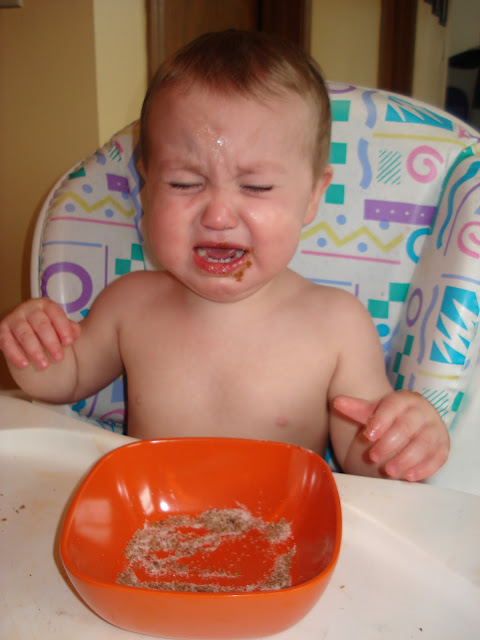 (note #2- the kid appears to have an entire bowl of cinnamon and sugar in front of him. seemingly, i told him he can't have a second bowl of pure sugar and he was upset by this.)
(note #3- or maybe he just wanted a spoon.)
(note #4- this post seems to suggest that he spent a lot of time upset in his highchair.)
(note #5- i seem to have spent some good energy documenting this.)

So...in prepping my well wishes to those at callbacks tonight, i creeped around on the various YouTube accounts of Joe Barone (former OTL member/Director, etc.).
I found some of these old videos that i felt a need to share.
some are funny.
some are hilarious.
some are just darn good songs.
all are sung by folks i adore.

So...my thoughts for those at callbacks, couched in YouTube clips.
(aka, these will be a stretch)...

- may you have an epiphany about how to dance if you don't have this skill set.
- may you not find that you have no voice on the day of callbacks.
- a bit shy? just keep thinking, the Co-Directors need to hear my song
- directors, i hope the perfect cast is right in front of your eyes
- advisors, try not to feel too old when they sing songs about being twenty-something
(oh, wait...that was just me...)
- if you don't get the role you wanted...or cast at all...we can help you come out of the dumpster

ok.
it made my brain hurt to make those song titles fit into sentences.
i quit.
there is no possible way to make this last one fit into something even remotely logical.
but, while poking around on Joe's videos, i found this gem.
it is him, singing blackbird.
bern and i both love this song.
bunches.
so, bern, a non-musical-theatre song, just for you.


so...yeah...this post has wandered all over the earth and back.
but, basically, much love and luck to those singing/dancing/acting their hearts out tonight!

meanwhile, i'll be at home.
one the couch.
with my hanky.
and a clearly overstuffed belly. 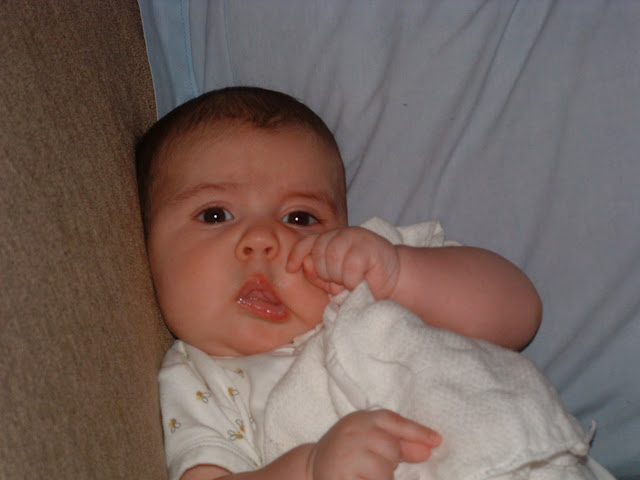