anyone who was watching the news regularly during December, or who happens to share my  unexplainable affinity for the Weather Channel, will recall that it was a particularly stormy season.
sadly, our trip to California was a particularly soggy one this year.
we saw a lot of this...﻿﻿﻿﻿﻿﻿﻿﻿﻿﻿﻿﻿
﻿ 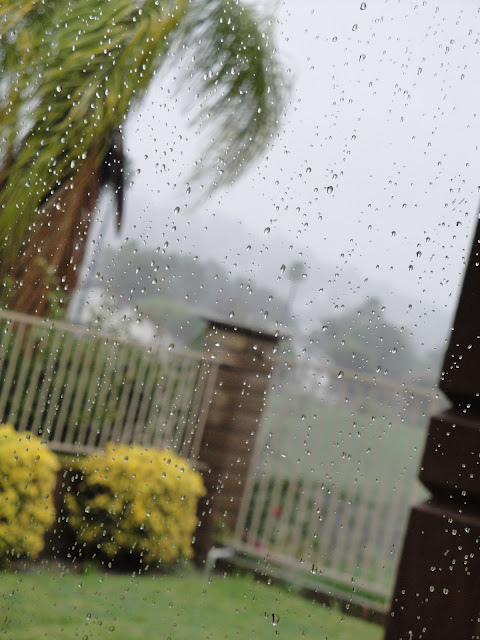 and quite a few of my favorite trees doing this... 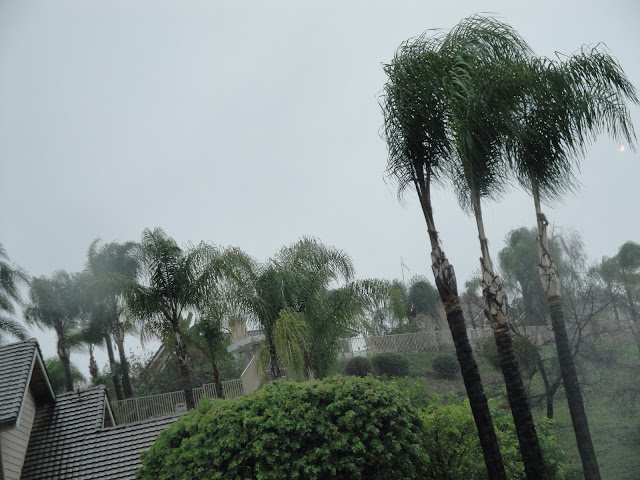 this resulted in my boys having a hard time doing this... 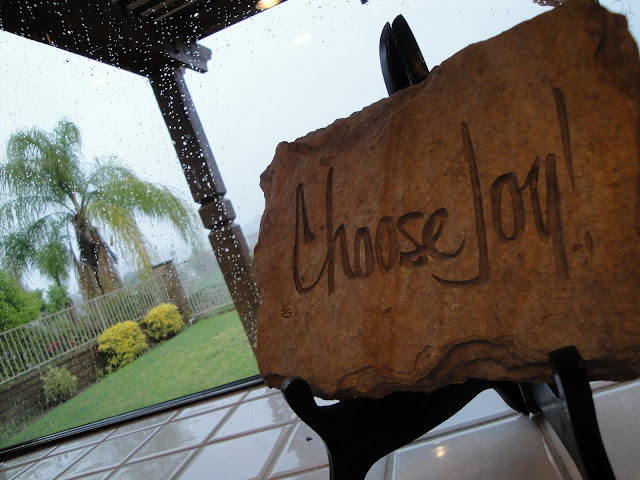 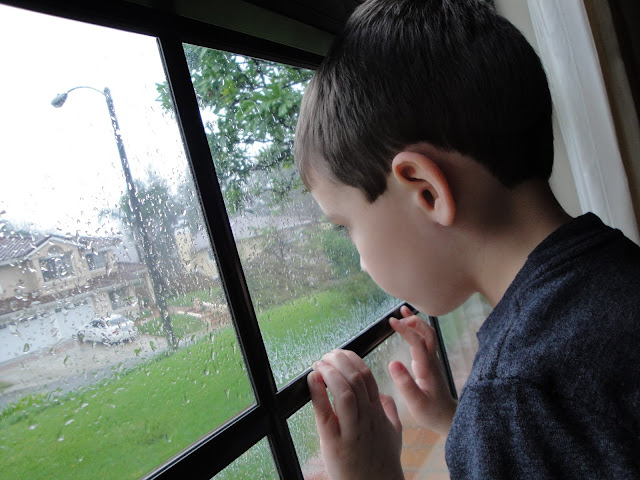 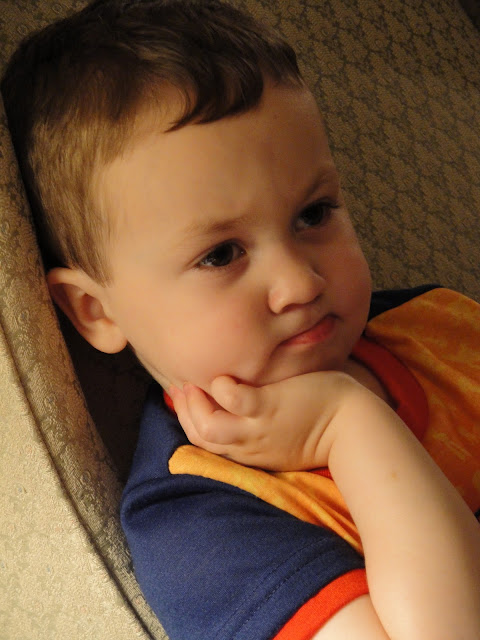 ﻿
﻿Typically, we head to California as a reprieve from the Ohio weather in December.
normally, i quite enjoy a good cozy rain storm.
however, it rained contantly for 9 of the 11 days were were there.
needless to say, the boys became a tad stir crazy at times.
in the first few days there, bern and i made frequent little trips out of the house.
we had a bit of holiday shopping to do, and also made Target and grocery stops.
on the third or fourth day there, when the forecast only predicted more rain, we realized we were going to need to get some more things to keep the boys entertained.
we decided to head to Target for some Legos and Michaels for some craft projects.
we didn't realize how much poor little ben was struggling with being cooped up until we went to strap him into the car.
he started jumping in excitement and literally squeek/screeched.
squeeched?
screeked?
anyway...we turned around to look at him in his little car seat and he threw out his arms to yell/ask, "are we weaving da house!?!?!"
yes, my 2-year old was literally acting like a kid at Christmas.
except it wasn't yet Christmas.
and we were going on an errand to Target.
fast forward to 6am-ish a good handful of days later.
it was an amazing day.
simply because we woke up and realized that it was not raining.
now, my mom gets up early, so she was already downstairs and had opened the windows to a beautiful, sunny, Southern California day.
i expected ben to greet this day with the same enthusiasm that surfaced on our initial venture out of the house.
nope.
my sweet little boy padded down the stairs, came into the sunny family room and put up his arms to shield his face.
"AHHHHHHHHHHHHH! my eyes! no, sun, go away!"
silly me.
i can see how what he saw could be upsetting... 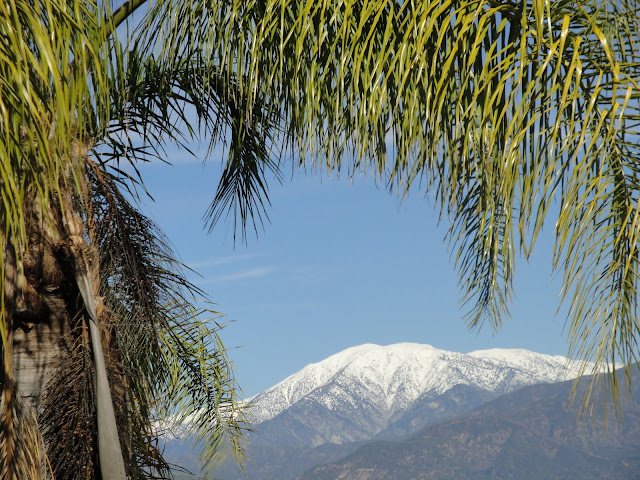