all season, i have been meaning to bring my "nice" camera to one of the boys' baseball games.
all season, i have not brought my "nice camera" to a game.
this is one of those occasions where meaning well doesn't really help much at the end of the day.

last week, i finally remembered my camera for anth's last pre-tournament game of the season.
but first, we had to make a stop for both boys' swimming lessons before the game. . . 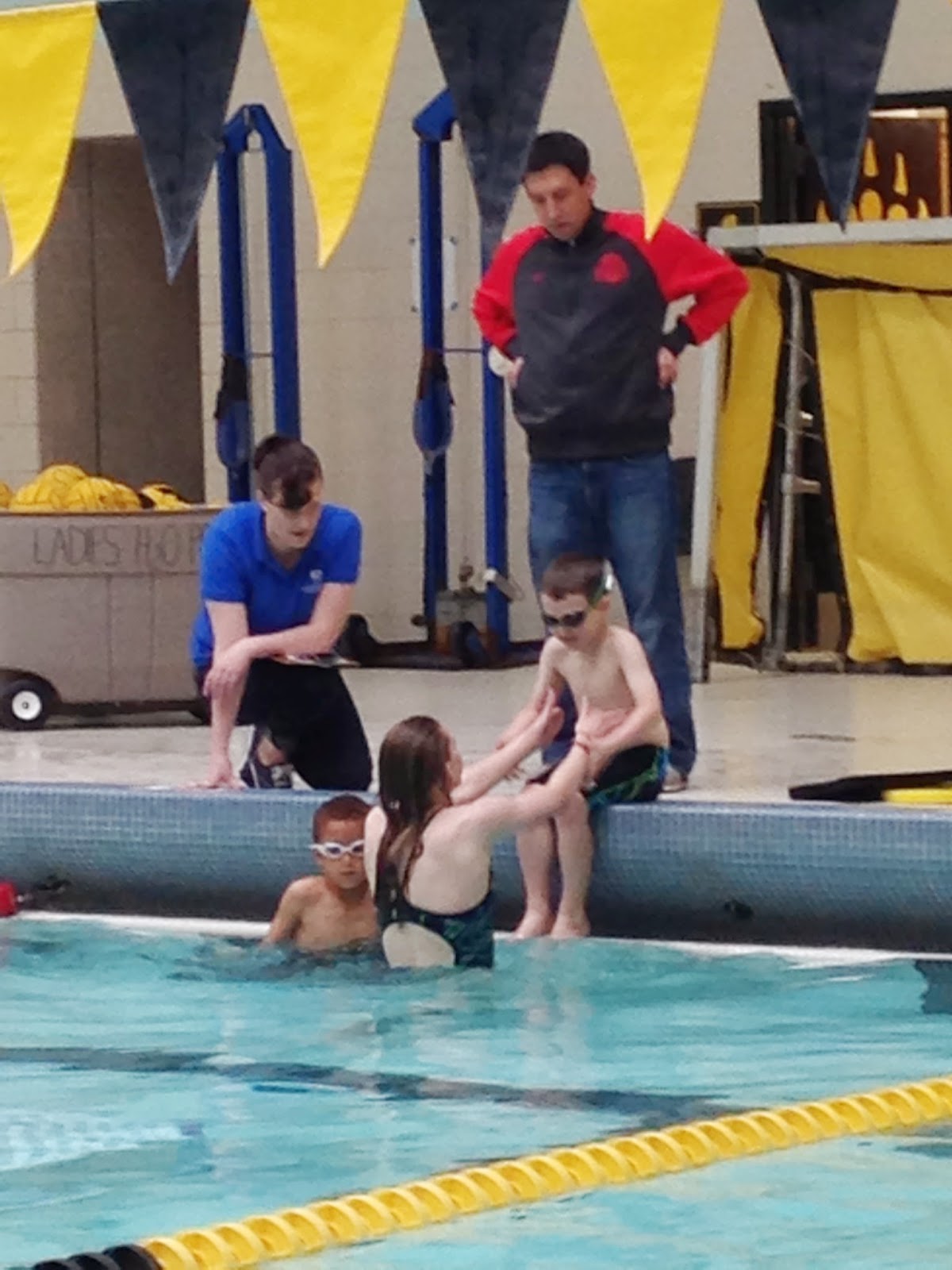 anyway.
swim lessons and the game overlapped a bit, so we got there a bit late. 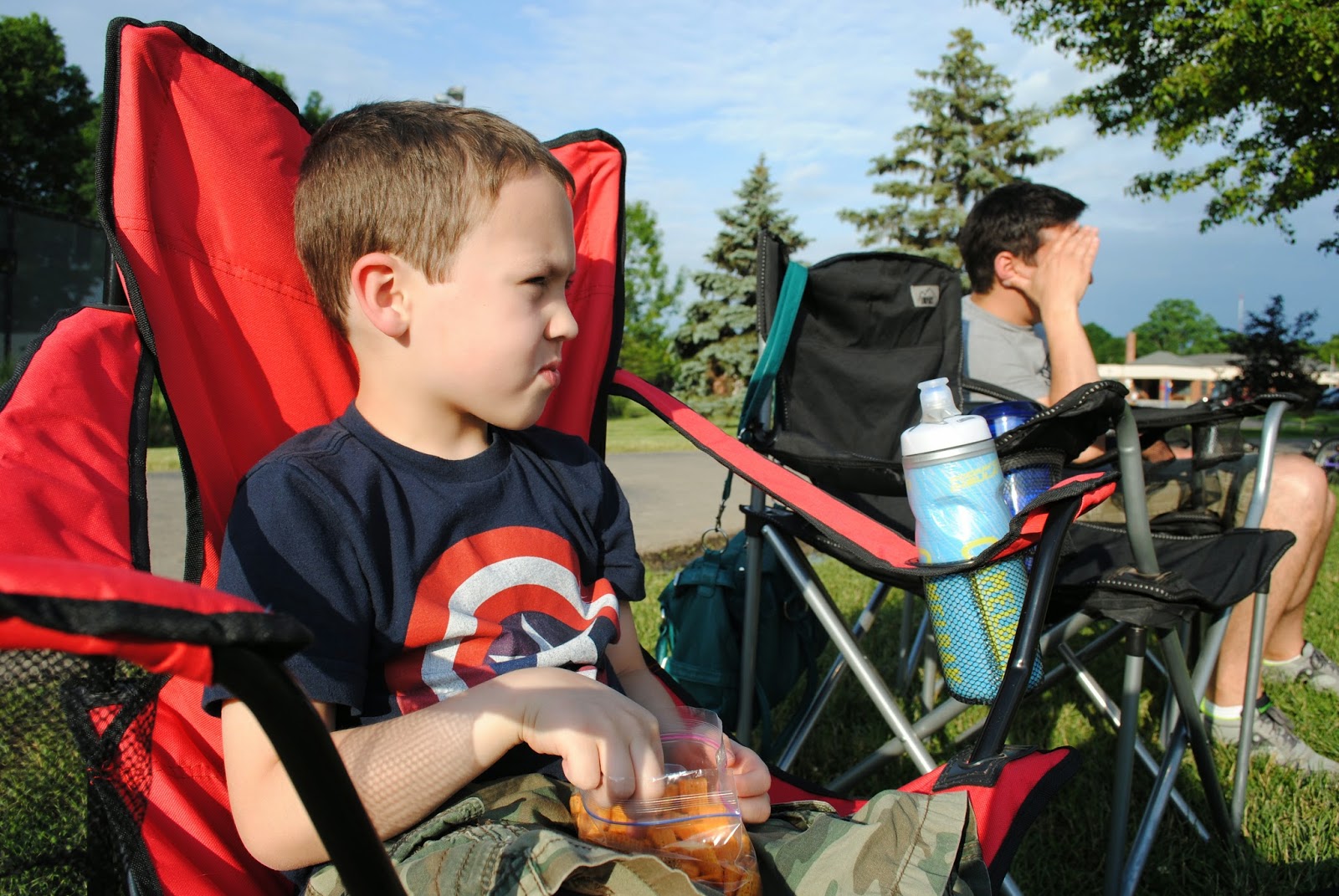 this was fine with benny.
because, CheezIts. 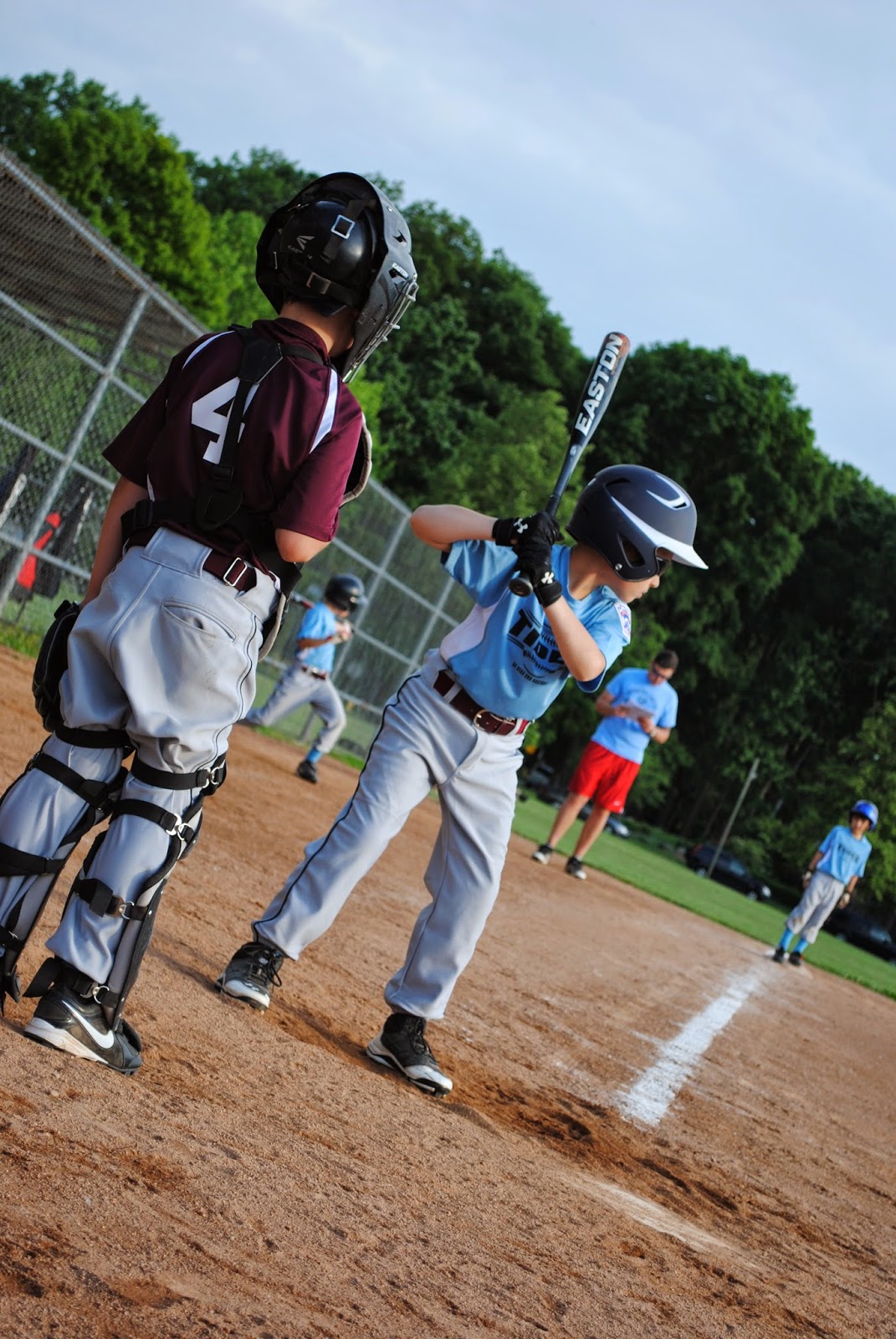 i thought, i'm here.
with my good camera.
might as well get up and get a shot of anth at bat now and sit back and enjoy the rest of the game. 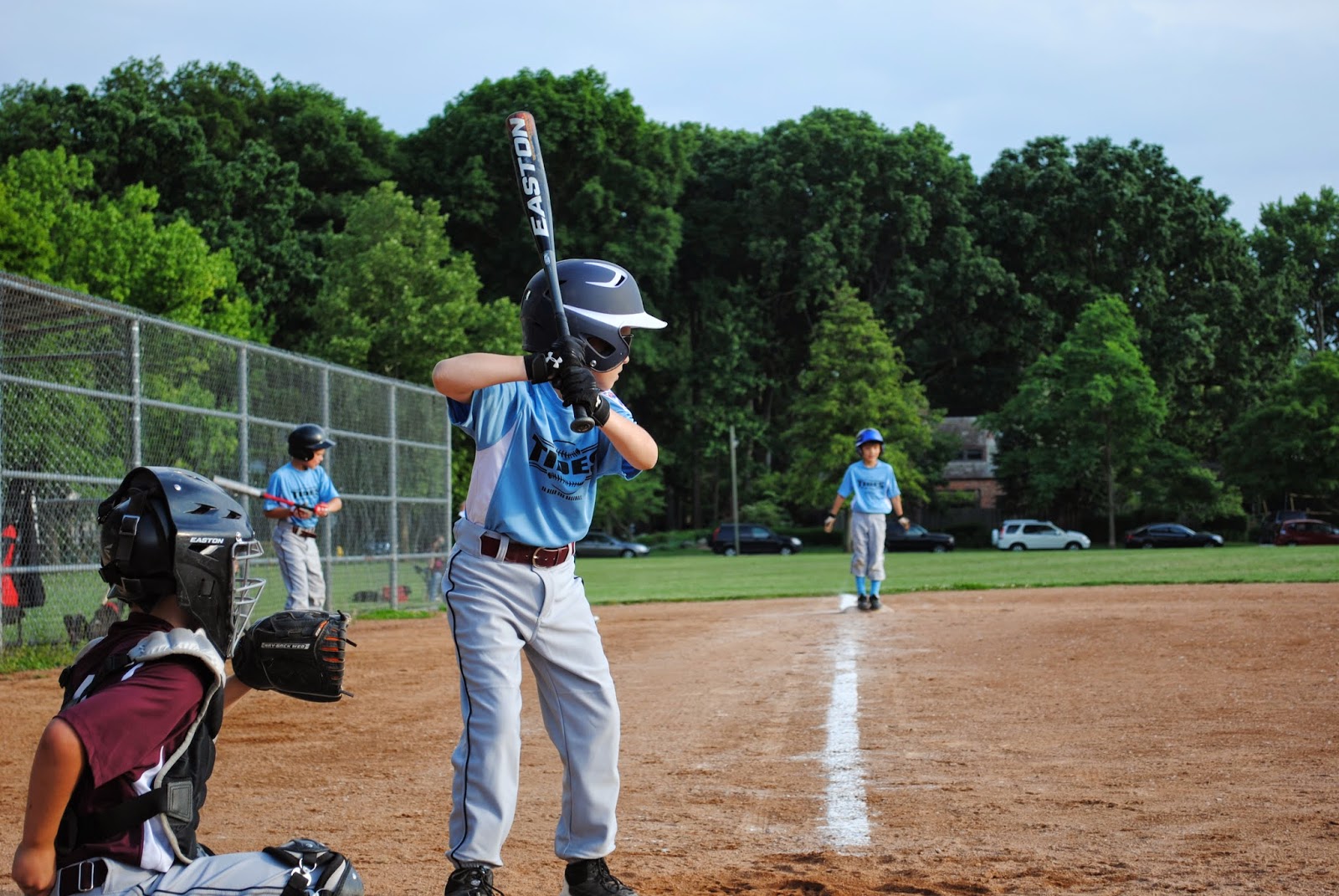 quite frankly, there isn't usually much to take a shot of.
here he is.
standing.
holding a bat. 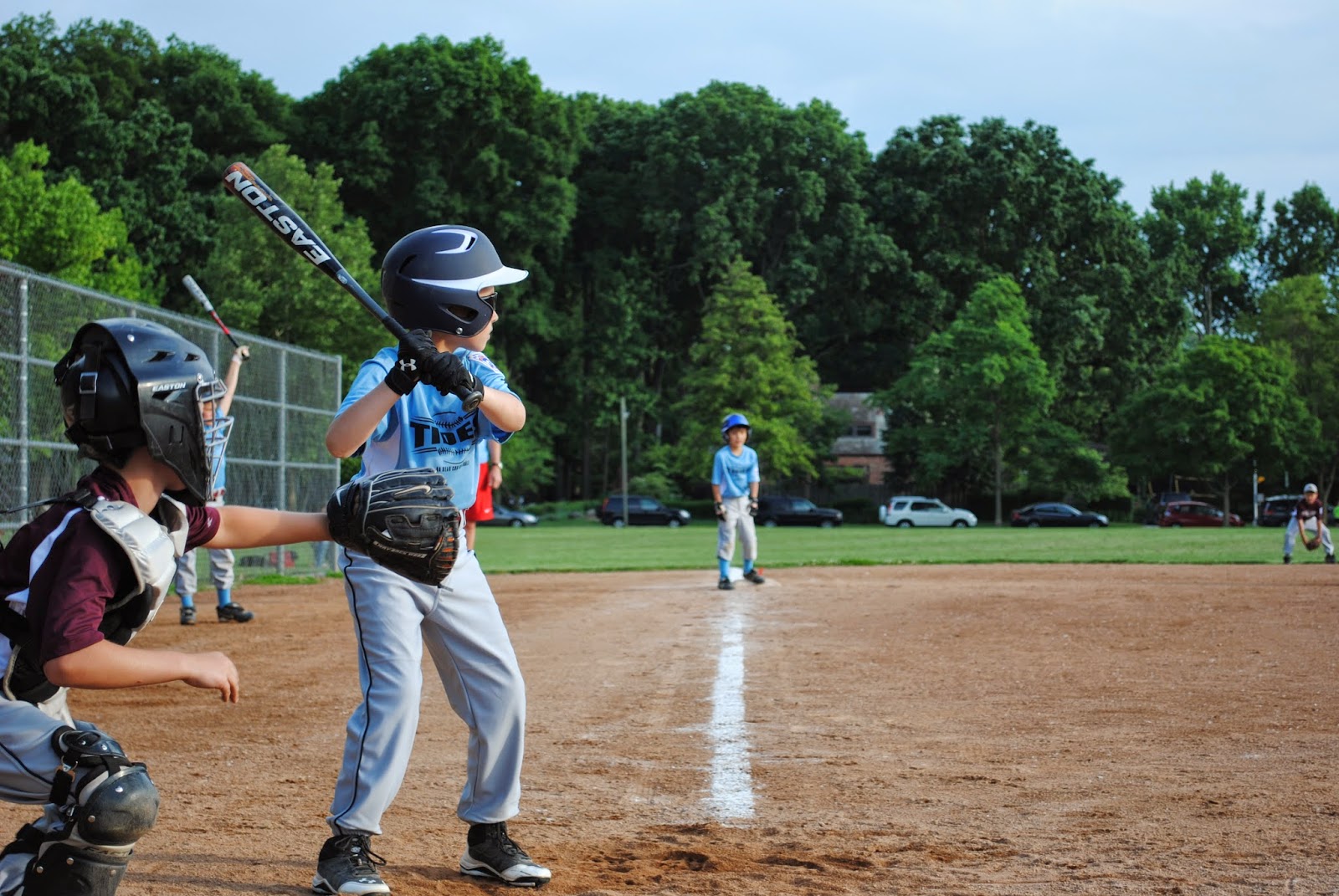 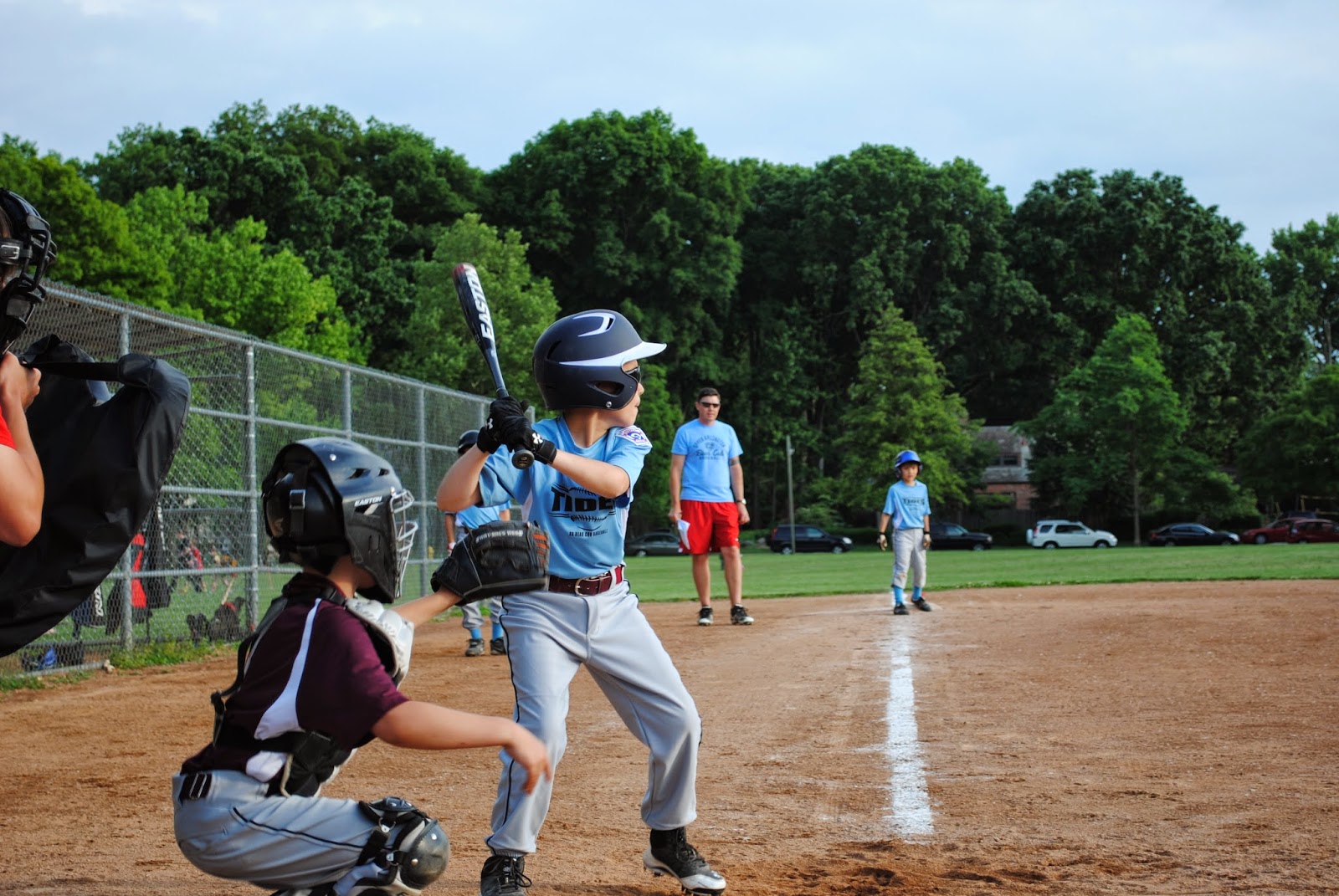 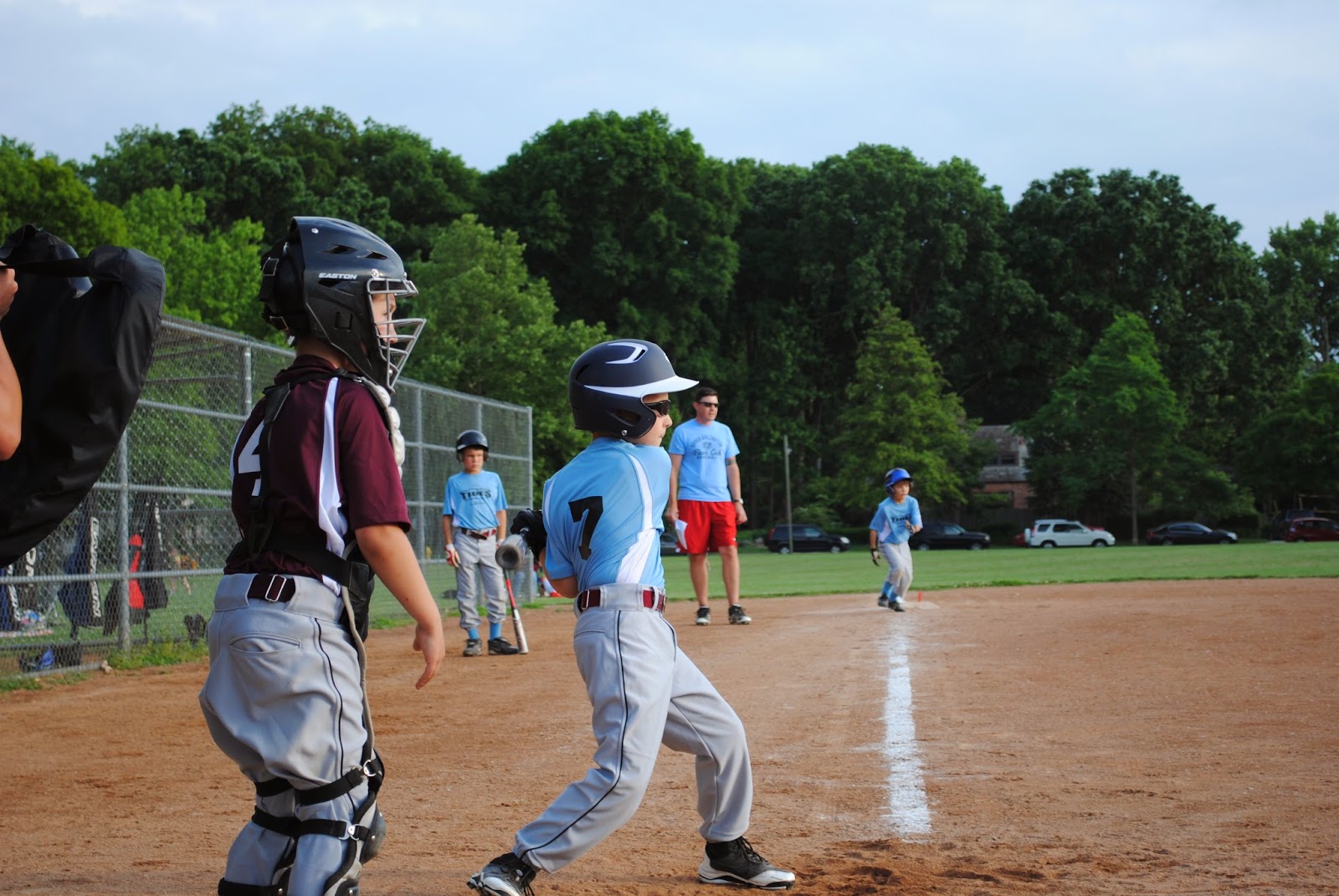 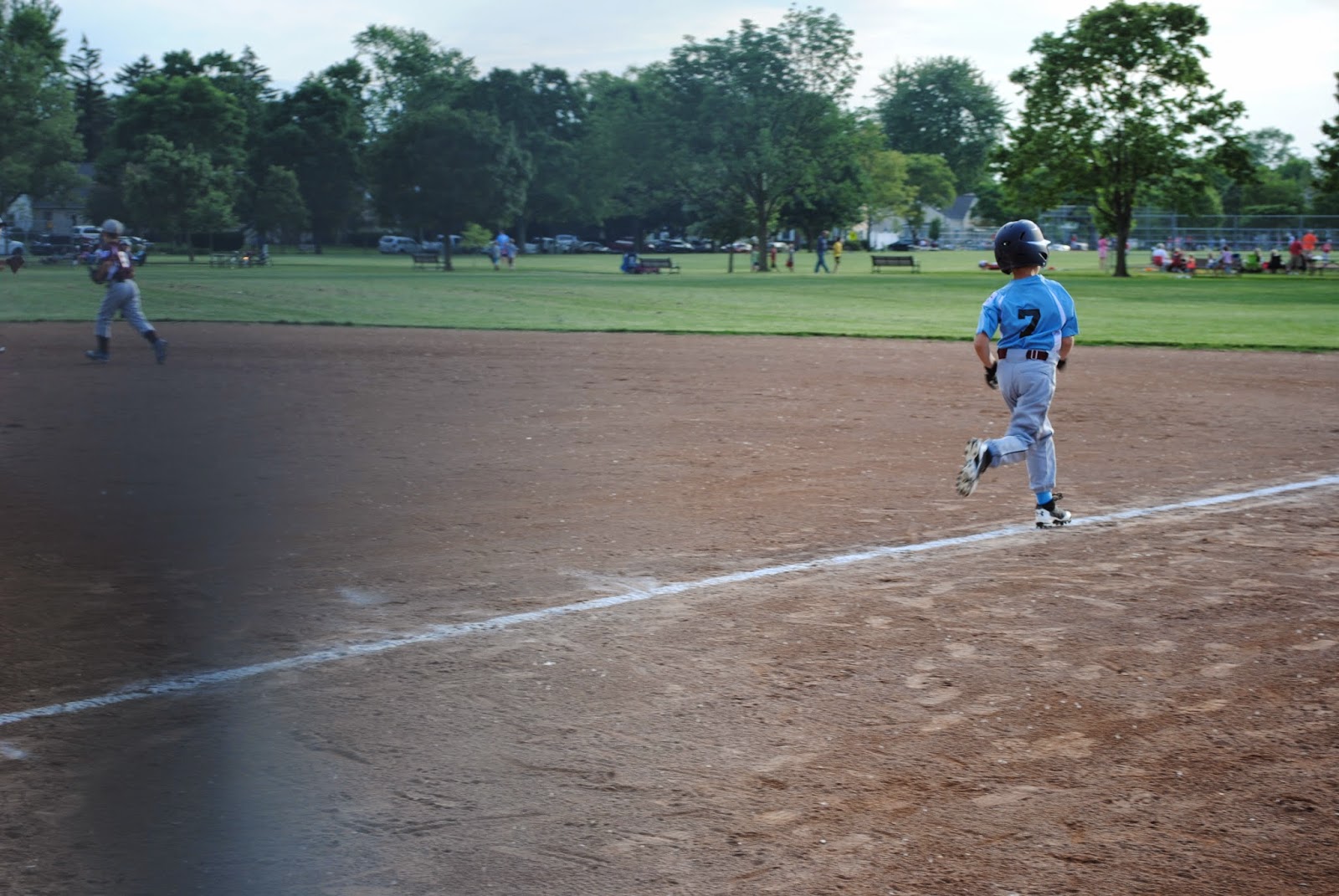 and, hooray!
he got a hit!
off to first. 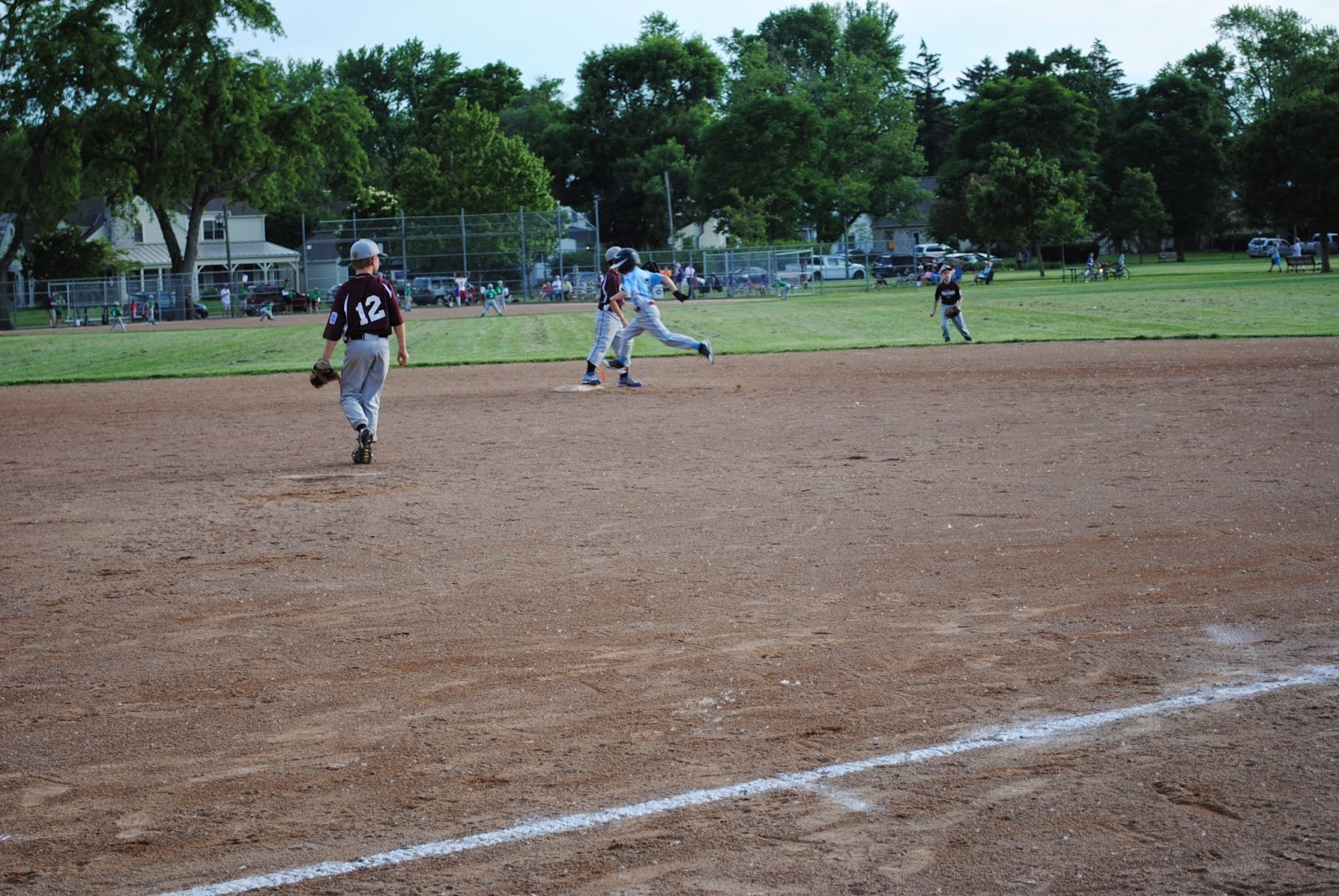 and second.
and then i stopped shooting for a minute, because he didn't stop running.
and maybe he should have. . . 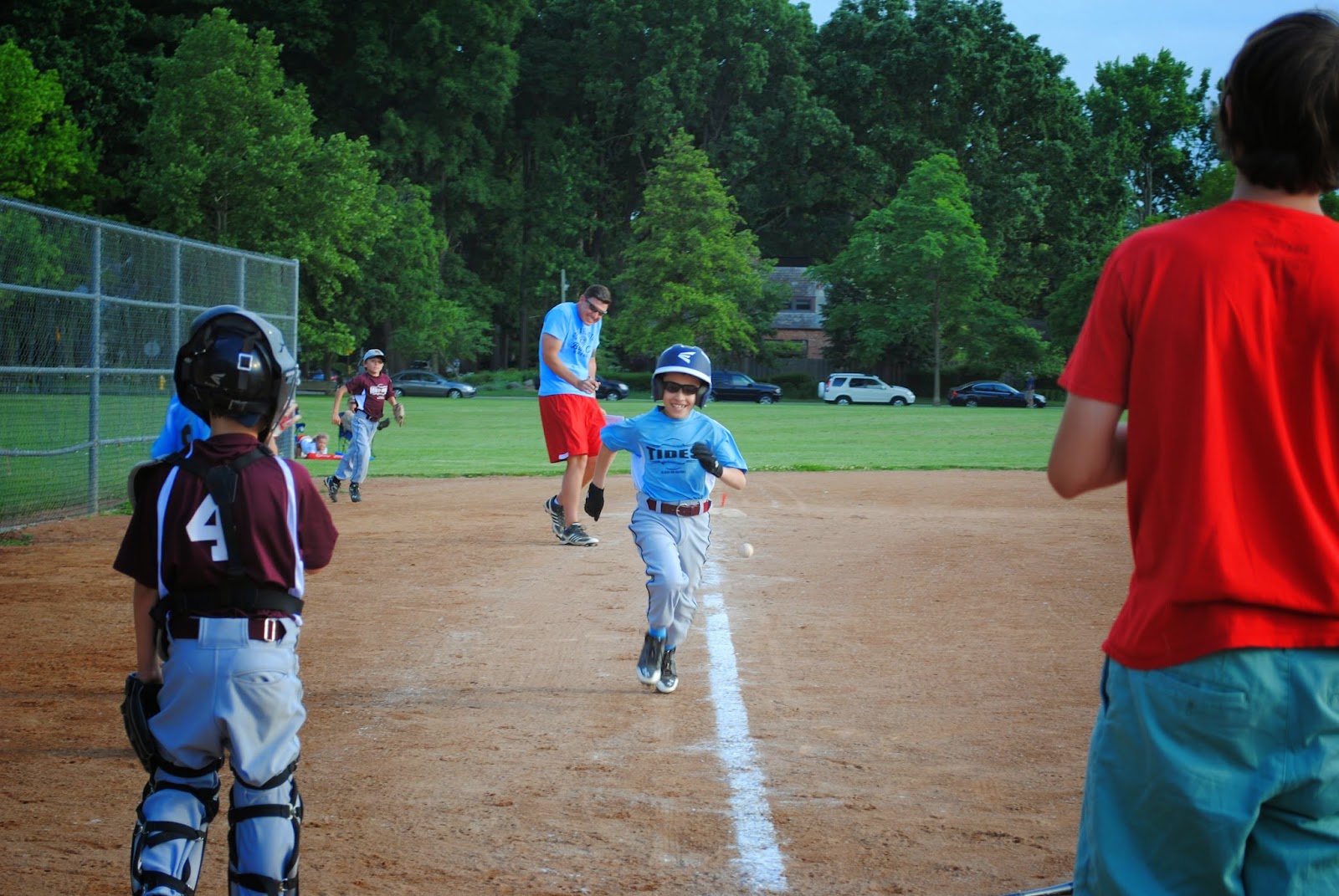 check out that look on his coach's face in the background.
and the ball coming in next to him.
but most importantly, his grinning mug. 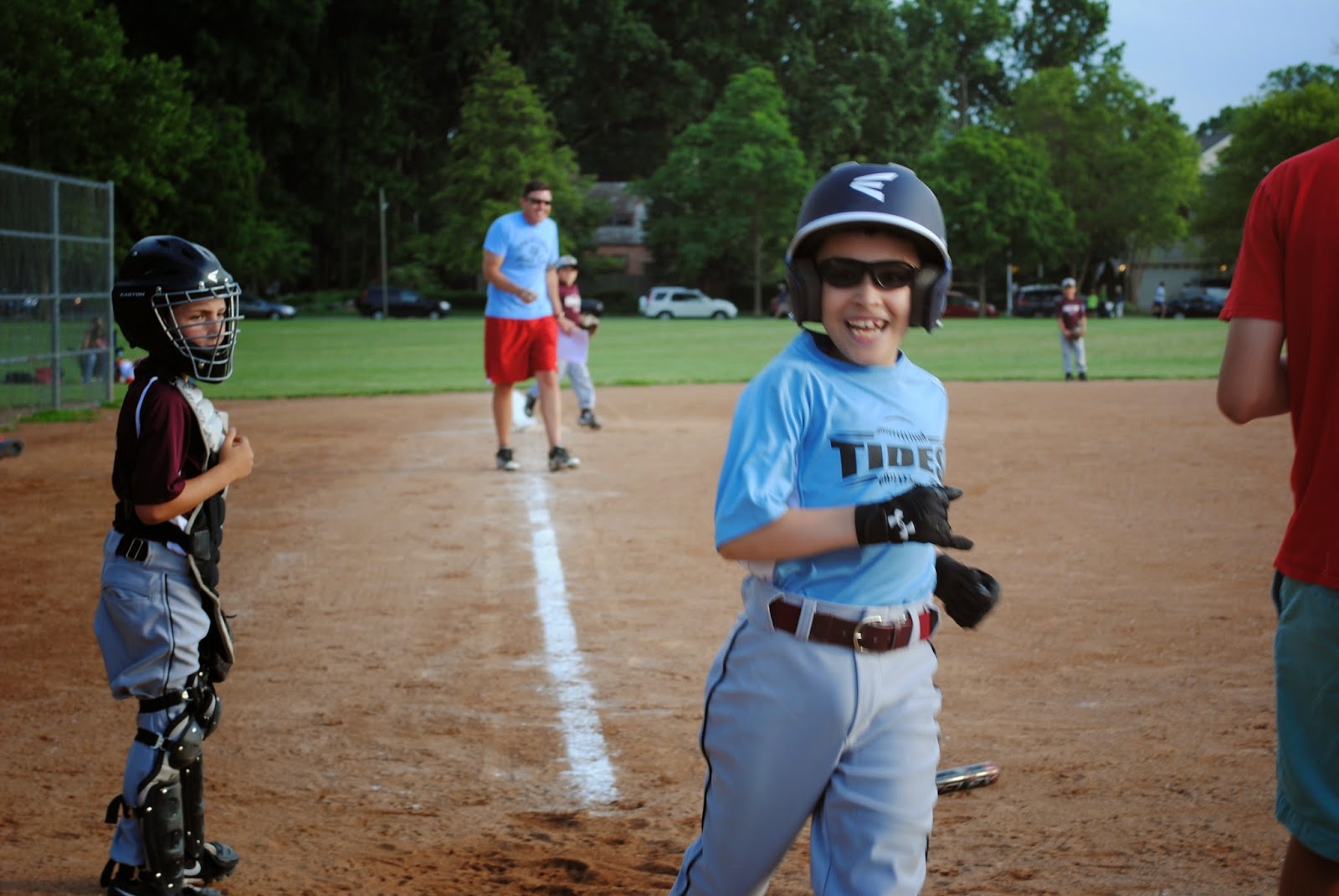 the kid made an ill-advised dash to home.
and made it. 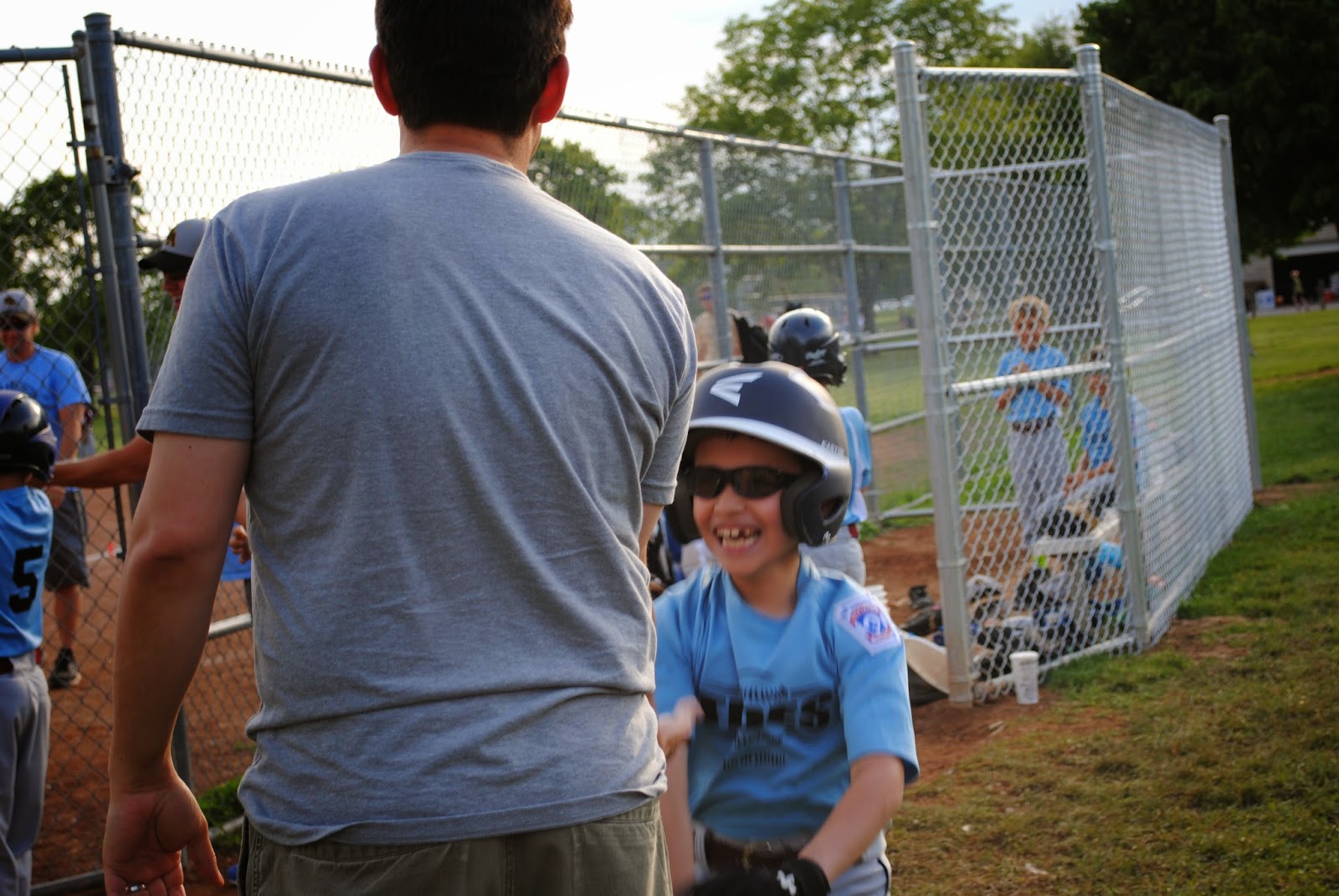 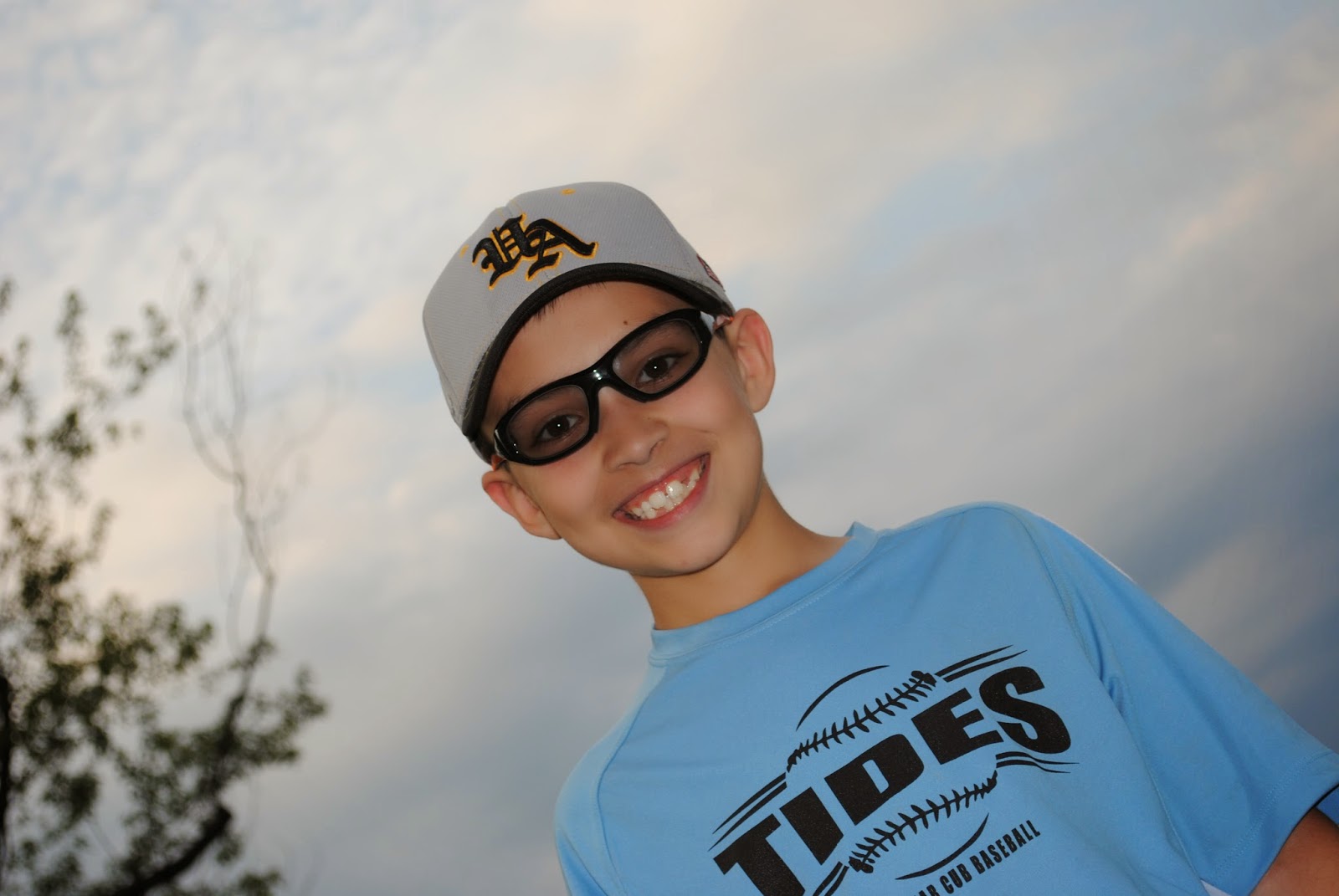 and he didn't stop smiling all night. 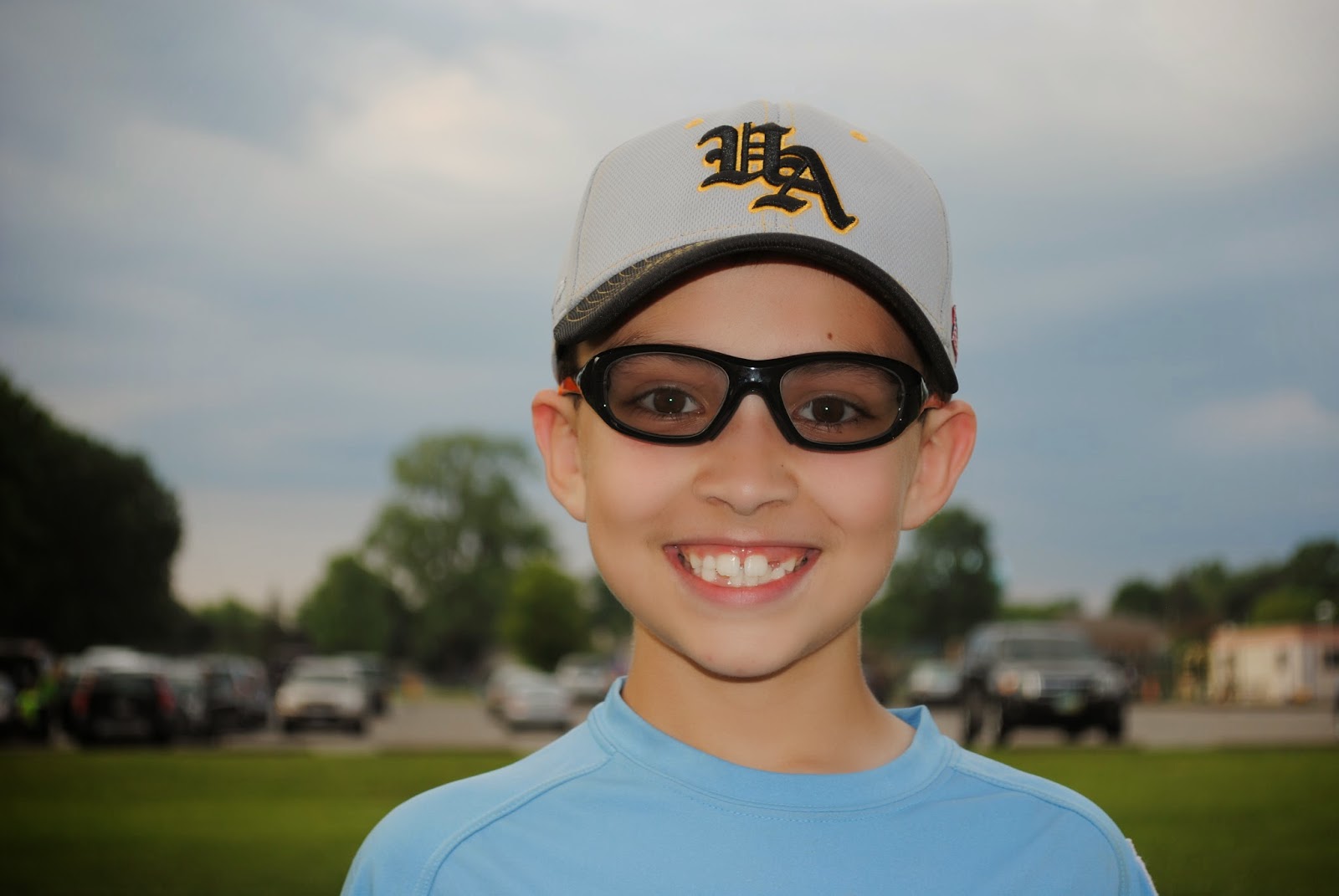 i, of course, took advantage of this.
and just kept shooting. :) 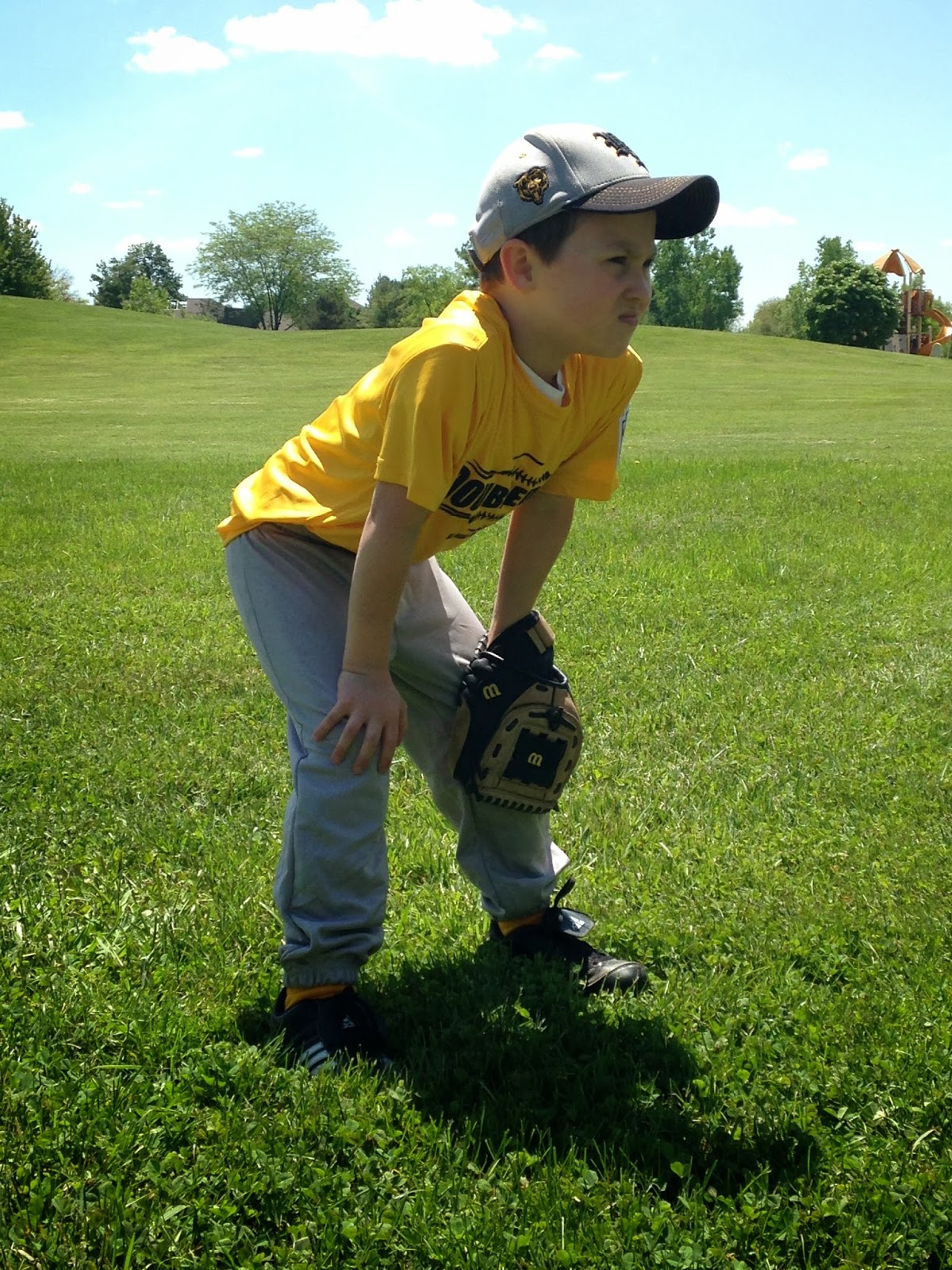 but, let's not be too proud of myself.
i still haven't managed to bring the good camera to one of ben's games.
oops.
so, here's ben. . .
standing in the park.
after a game.

and, of course, some love for the man who is teaching them how to play. . .
happy father's day, bernie john!