last summer, i wrote about bernie's former-supervisee-turned-friend, kara.
or, karaface!
she had come back to campus from her job at Dreamworks to present at our RA end of the year banquet.
today, kara and her charming fiancee Brandon are tying the knot at a precious little church in Studio City, CA.
bern flew out there for the big event, and the boys and i had a fun day together here.

we did a few chores and errands.
then we headed out to Micheal's for some fun halloween craft supplies.
we did a little crafting.
and then, The Big Event.
we tried on their halloween costumes.
(benny had asked previously if he could "trick-or-treat just a little." i told him no and gave him a piece of our candy for putting on his costume.)
suffice it to say that the majority of our afternoon entailed the following... 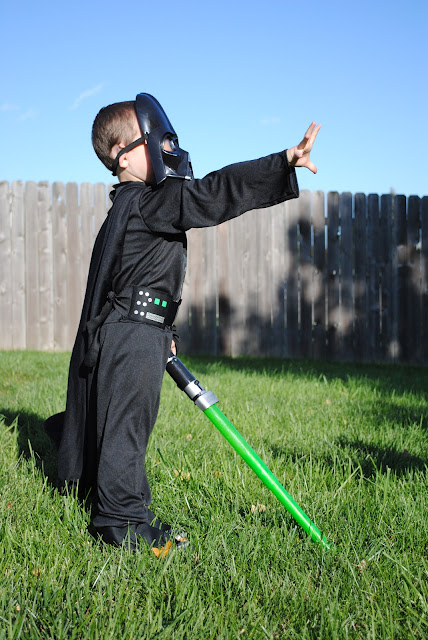 a tad of this. 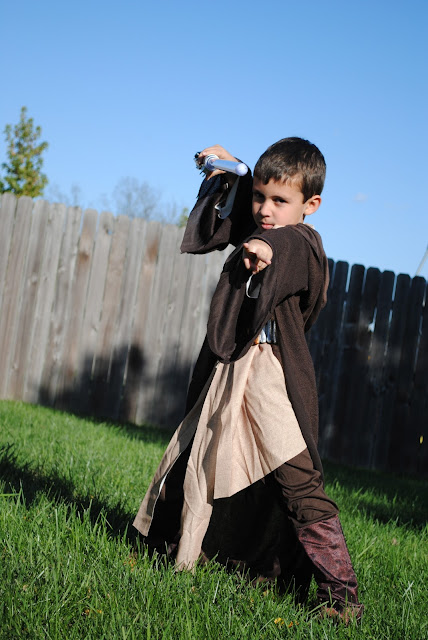 a smidge of this.
the boys were in heaven, and i now know that benny's cape needs to be hemmed if he has a chance of staying upright on the big night.
our next adventure?
tonight i introduced anth to the original version of The Neverending Story.
i was really excited about this.
bern and i both adore this movie.
based on the cover of the DVD, anth was less than convinced that this would be a decent use of his time.
halfway through, when we went to make some popcorn, anth turned to me and said, "mom. this movie is legendary. you were totally right."
(no, i did not actually describe this movie as legendary.) 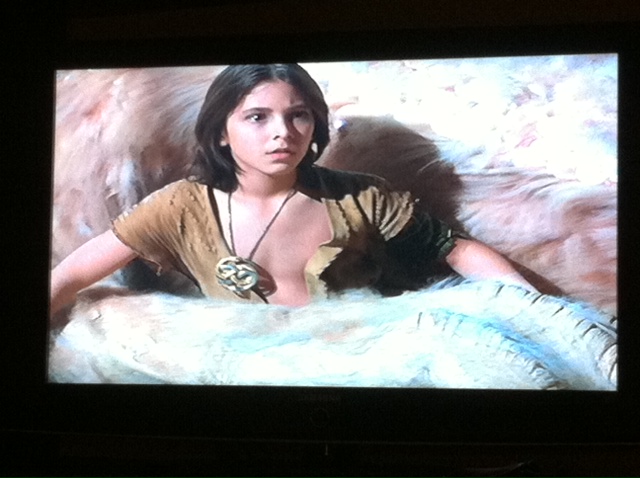 but i mean, come on.
you've gotta love Atreyu. 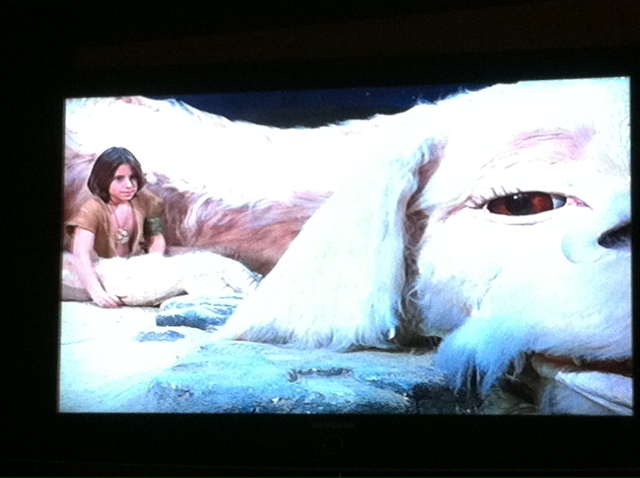 at the end of the movie, i asked anth what he thought.
he still agreed that it was a really good movie.
and then, "but, really, if i was that kid, my first wish would be for my mom to come back to life. not to ride around on some dragon. i mean, maybe that would be second."
yes, even after a movie about the importance of imagination, anth finds the logic.
i love him more all the time.


while it was a lovely day here, it is a much more exciting one out there in Studio City. 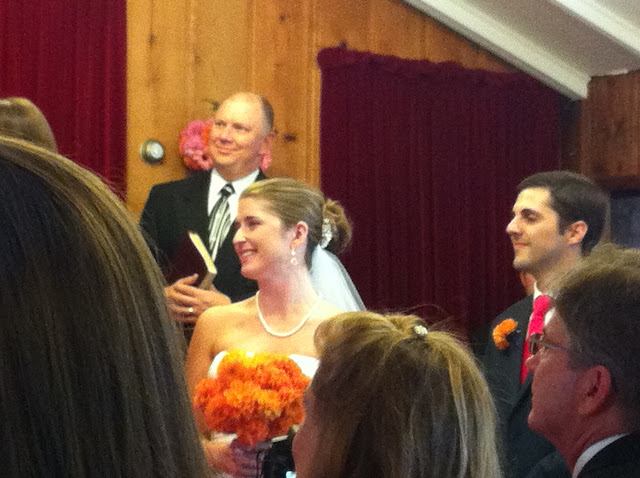 bern sent along this picture after the ceremony.
so precious.
even more precious?
the fact that the ceremony included her siblings reading from both Adam Sandler and When Harry Met Sally.
my favorite part is that the reception involves taco trucks.
genius all the way around.


so much love, and many happy days ahead to kara and brandon, from all of the savvy fam!